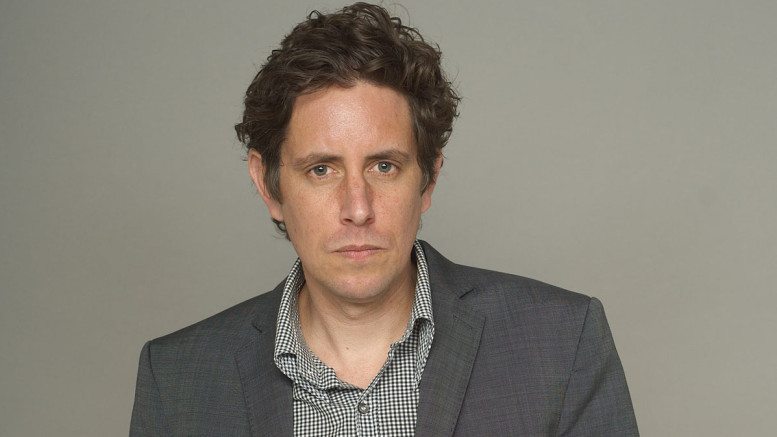 Imbalanced reporting is irresponsible journalism. Since 1991, there have been only 14 breaches of the balance standard by a radio network. In August, the BSA upheld a complaint against RadioNZ for its biased reporting of the Gaza conflict last year, ruling that it does not “consider that this broadcast enabled listeners to arrive at an informed and reasoned opinion about the July/August 2014 developments in the Gaza conflict.”

The BSA said that some of the comments during Wallace Chapman’s interview with Kolin Thumbadoo “were so extreme and focused on a particular aspect of the issue that they could not be balanced by other broadcasts dealing with the Gaza conflict generally”. The BSA also said that Mr Chapman “could have prepared for at least some of the comments made by [Thumbadoo], given that even a simple internet search identifies him as an activist who regularly participates in pro-Palestinian protests.”