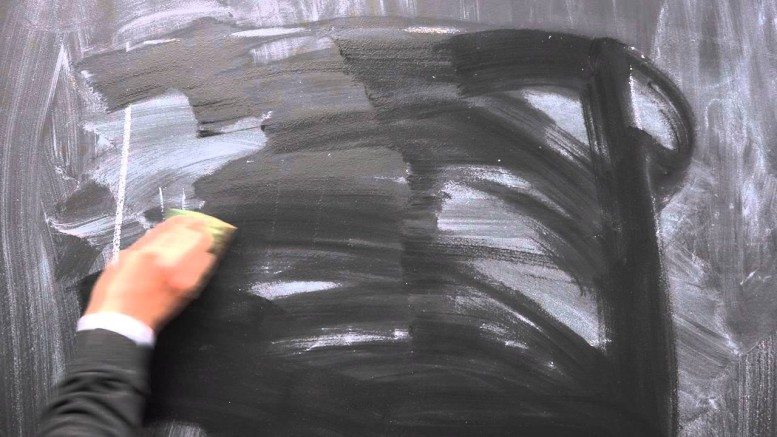 As students head back into another year of study, it is worth re-visiting the issue of academic freedom. We have previously written about this in the New Zealand context, and the need for discussion and debate over the Palestinian-Israeli conflict. The restriction of free speech within the halls of academia is of great concern and is something that ought to be challenged. So too, is the hijacking of academic organisations and stifling of debate by politically-motivated activists on campus. In light of these concerns, it is heartening indeed to see the American Historical Association (AHA) rejecting a resolution condemning Israel due to a lack of evidence, misleading statements, and a clear political bias.

Another group, the Alliance for Academic Freedom presented a strong challenge to the resolution. The AAF are a group “… dedicated to combating academic boycotts and blacklists, defending freedom of expression and promoting empathy and civility in the debate over Israelis and Palestinians.”

Interestingly, the AAF self-identifies as a group of ‘liberals and progressives who have been critical, individually and collectively, of Israeli policies toward the Palestinian people and supportive of the national aspirations of both Palestinians and Jews’.

The primary basis of their opposition to the resolution was its lack of grounding in evidence.

…we reject the all-too-common binary approach to the Arab-Israeli conflict that seeks to justify one side or the other as all right or all wrong, and sets out to marshal evidence to prove a case of complete guilt or total exoneration. Scholarship and fairness require a more difficult and thoughtful approach. As academics we recognize the subjective perspectives of individuals and peoples, but strive to apply rigorous standards to research and analysis rather than to subsume academic discipline to political expediency.” Alliance for Academic Freedom

The American Historical Association held several scholarly panels over a four day period bringing historical context to the issue. After a considerable discussion and debate, the resolution put forward by Historians Against War was rejected by a significant margin; 111 to 51.

This outcome brings hope to rationally minded people on at least four counts:

The American Historical Association’s handling of this issue demonstrates that it is possible to debate contentious matters in a sound manner, relying on evidence and reasoned argument.

The outcome of this process gives hope that with these four elements in view – the demand for evidence, equitable treatment of Israel, viewing Palestinians as rational actors, reasonable debate – progress can be made in what has routinely been labelled an ‘intractable conflict’.