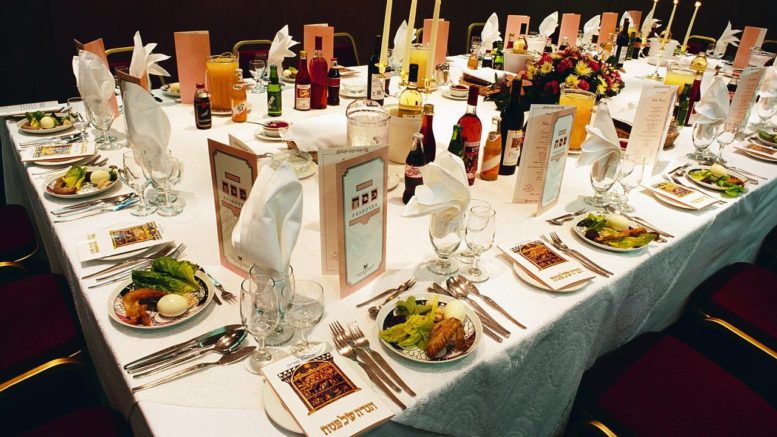 Passover (or Pesach in Hebrew – פסח) is the Jewish holiday that recalls the Jewish exodus from Egypt after 400 years of slavery. Here are 6 things you might not have known about the holiday:

1. Seder means “order”
On the first night of Pesach, Jews have a special meal called a Seder (Hebrew סדר). There are a specific set of tasks that need to be completed and information that needs to be covered in a specific order. In all, there are 14 parts to the meal and so it is often a long night. The focus is on teaching the story to the children and so everyone is encouraged to ask questions, sing songs, and there are special foods displayed that symbolise different aspects of the story.

3. The “Last Supper” might have been a pesach seder
It is suggested that the last supper could have been a Pesach seder because of how it is described in the Synoptic Gospels. The meal almost certainly took place around the same time and, as Jesus was a Jew born in Judea, it is entirely possible. However, there is still debate among scholars and maybe there always will be.

4. Pesach is the feast without yeast
Throughout the holiday no food with yeast is eaten to symbolise the unleavened bread that was eaten by the fleeing Israelites as there was no time for the bread to rise. Thus, Passover is “the feast without yeast”. The unleavened bread that is eaten looks like a large cracker and is called “matza” (Hebrew מצה).

5. The largest seder occurs in Nepal
After compulsory army service, young Israelis often travel and many hike through Nepal. The destination is so popular that in 1986 the Israeli embassy started a tradition of holding a Pesach Seder that has now grown to be the largest in the world. Around 2,000 people attend the festivities in recent years.