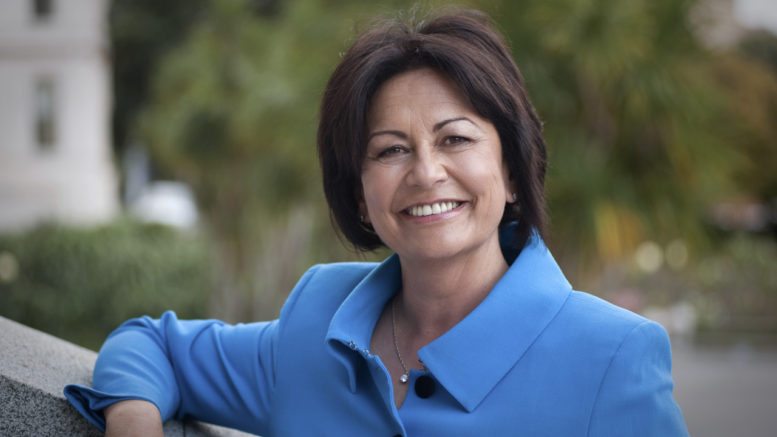 New Zealand’s Education Minister, Hon. Hekia Parata, was in Jerusalem attending the Organization for Economic Cooperation and Development (OECD) Global Education Summit, organised jointly with Israel’s Education Ministry and the European Union. She commended Israel for its “undiluted focus on how to take the most advantage of technology and creative thinking.”

Along with 30 education ministers and delegations from around the world, discussions focussed on innovation in education. The summit participants shared joint global challenges facing education in the 21st century, including the need to incorporate new and innovative teaching methods and learning environments in schools and equipping pupils with the skills for tomorrow’s jobs, the majority of which don’t exist today.

Given the innovation in Israel, including examples given by Israeli Education Minister, Naftali Bennett, of generating water in deserts across Africa, multiplying cucumber and tomato growth tenfold in India, and securing 70% of worldwide internet banking transactions from cyber fraud, it is appropriate that the summit was held in Jerusalem. Andreas Schleicher, OECD director of education, agreed saying Israel is the right place to hold an international conversation on innovation in education.

Minister Parata commented that that Israel, as a nation, has “put a lot of emphasis on innovation, on using the mind and creativity to develop resources and opportunities.” Israeli President Rivlin underscored this in his speech to the summit delegates, saying Israel has the highest number of tertiary education institutes in the OECD countries and is the third most educated country in terms of high school and higher education graduates.

Minister Parata also noted the similarities between the New Zealand and Israeli education systems, primarily the focus on how to constantly improve and the shared ambition to create a better future for youth, saying

…both [Israel’s] education minister and the Israeli education system are on the same ambitious growth path as New Zealand is, and [we are both] very committed to ensuring that all of our kids are 21st-century savvy and successful.”Hon. Hekia Parata

Minister Parata said, however, that while some schools in Israel are showing this kind of innovation, there are many other schools that are not – “an ongoing challenge for all of our systems.”

Parata said that even though to date the two countries do not have any formal educational collaboration…New Zealand has an interest in developing new collaborations with Israel as well as other OECD countries.

“I’m always on the hunt for what other systems are doing that we might be able to appropriate and incorporate so I come with a very open mind and active listening,” she said. Attending the conference in Jerusalem after meeting education experts in the United States, Parata also took the opportunities to highlight New Zealand’s efforts. Her speech at the Global Summit did just that.