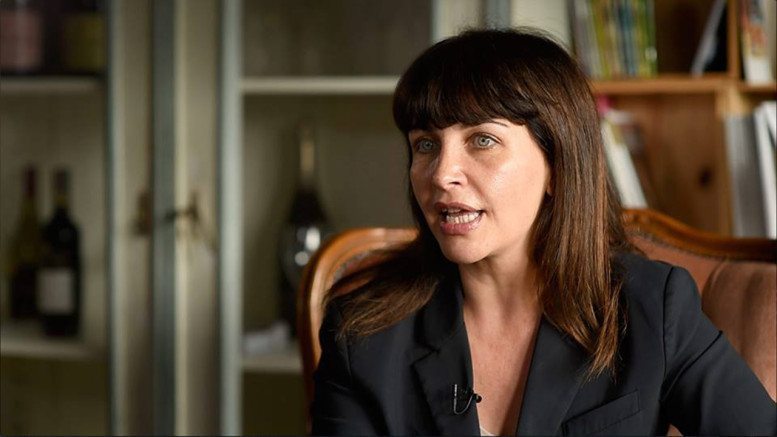 Dr Einat Wilf talks with Middle East Voices about why Zionism it is one of the most inspirational and special indigenous movements in history.

Dr Wilf was Foreign Policy Advisor to Israeli Vice Prime Minister Shimon Peres and served as a member of the Israeli Parliament for Independence and the Labor Party. She is now a Senior Fellow with the Jewish People Policy Institute and the Baye Foundation Adjunct Fellow at the Washington Institute for Near East Policy. She has also previously talked about Murray McCully’s statements regarding the Arab-Israeli conflict.