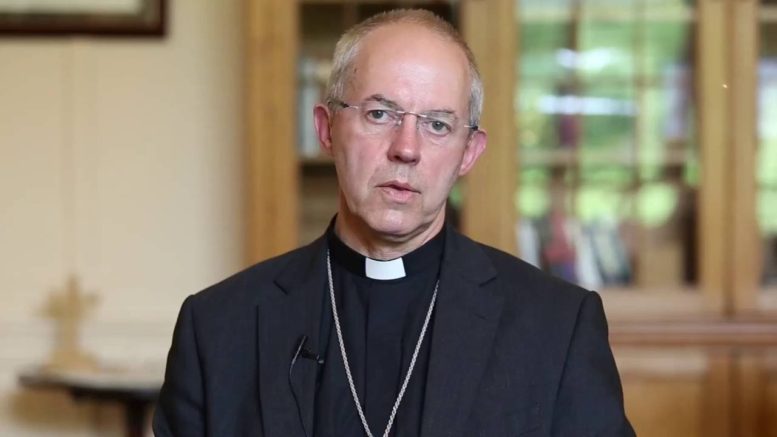 Antisemitism is an insidious evil. The habits of antisemitism have been burrowing into European and British culture for as long as we can remember. In England, during the late mediaeval period, the Jewish community faced constant persecution: Shylock, the great villain of the Merchant of Venice, was a cliché of his time. By the time Cromwell reopened England to Jewish settlement under the Commonwealth in the 1650s, antisemitism had mutated within common parlance and culture.

It is a shameful truth that, through its theological teachings, the church, which should have offered an antidote, compounded the spread of this virus. The fact that antisemitism has infected the body of the Church is something of which we as Christians must be deeply repentant. We live with the consequences of our history of denial and complicity.

Even today, in the 21st century, it is shocking that antisemitism still has traction; the virus continues to seek a host. It latches onto a variety of different issues: financial inequality, wars and depressions, education, politics and government, grave international issues, such as the rights of Israelis and Palestinians, and interfaith tensions. It twists them to its own ends, with the perverted and absurd argument that a small group runs or plots against our society and manipulates international affairs.

Antisemitism is at the heart of racism. Yet, because it is so deeply entrenched in our thought and culture, it is often ignored and dismissed. This tendency must be vigorously resisted; antisemitism needs to be confronted in every part of our communal life and cultural imagination.

Alongside a robust condemnation of antisemitic discourse, it is imperative that we celebrate the extraordinary contribution of the Jewish community to British society over the centuries through science (Chain on penicillin), ethical finance (the Rothschilds) and the arts (Menuhin), to name but a few. To write a book on Jewish contributions to British life would require multiple volumes, not merely these few names at the front of my mind.

As a nation we continue to benefit from a flourishing and dynamic Jewish community. It is a privilege of my role that I am one of the patrons of the Council of Christians and Jews, who work tirelessly to educate our nation on historical issues like antisemitism, who strive to bring healing to some of our most divided communities through social action and who equip individuals with the language and skills to engage in meaningful dialogue with one another. I am also enormously grateful for a warm and close relationship with the Chief Rabbi Ephraim Mirvis, whose faith, wisdom and leadership is a constant inspiration. It is through building these genuine friendships that I believe the discourse will begin to change.

Antisemitism is not a problem for one political party, one community or one sector of our society. It permeates and pervades all that it touches when it is swept under the carpet, denied and not confronted head-on. The challenge for us is to be united in facing the uncomfortable truths of our history and for faith groups to take a lead in being transparent and honest in exposing the hidden recesses of prejudice. The goal is ambitious but attainable: if we eliminate antisemitism we take a huge step in undermining the whole tradition of racism in our society.

All humans are made in the image of God. Antisemitism undermines and distorts this truth: it is the negation of God’s plan for his creation and is therefore a denial of God himself. There is no justification for the debasing and scapegoating of other people. Antisemitism is the antithesis of all that our scriptures call us to be and do, to work together for the common good and to seek the flourishing of all.

The challenge for us is to remain vigilant, to stand together and to speak out. A historic threat can be faced today by a society that is resolute in its defence of its minorities and confident in its willingness to confront those who seek to undermine its foundations of freedom of religion, equality in law and mutual respect. A commitment to building a cohesive and dynamic civic life can be the new, but this time healthy, contagion. 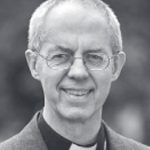 The Most Reverend Justin Welby is the 105th Archbishop of Canterbury. Before his ordination he worked in the oil industry for eleven years. After serving as a parish priest he ran the international reconciliation ministry at Coventry Cathedral, later becoming Dean of Liverpool Cathedral and then Bishop of Durham.