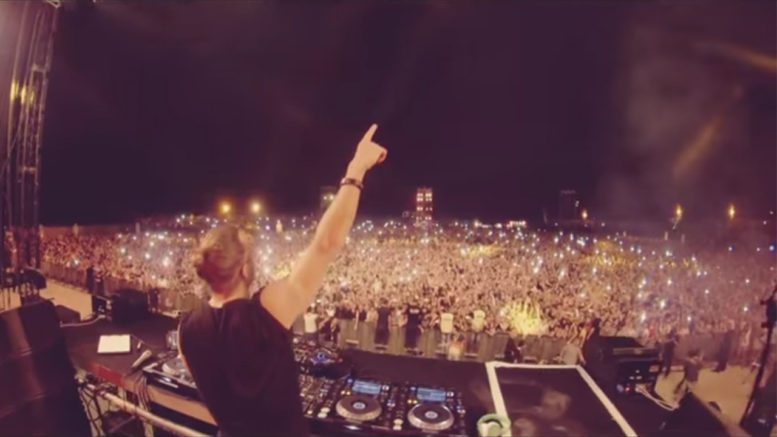 Each year, there is a rave at the lowest point on Earth – in Israel. Approximately 13,000 people party from 7pm until 7am the following morning. The venue, in the Masada Heritage Park, is 424m below sea level and stands in the shadow of the fortress where the last Jewish stronghold against Roman invasion stood and close to the Dead Sea.

The event attracts world-class DJs each year and has made the Dead Sea an iconic dance music spot. Share in the moment with this video from 2014 when David Guetta headlined.

I want to celebrate life with people”David Guetta