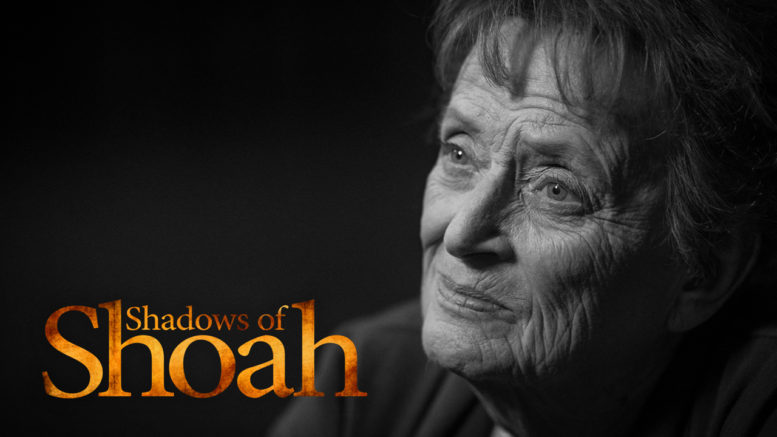 Today is the second in our series and the story is that of Inge Woolf.

Inge Woolf was born in Vienna in 1934 to a warm and loving Jewish family. She was only 3 years old when the Nazis marched into Vienna and 4 when she finally escaped to England. Twenty years later she immigrated to New Zealand with her mother. She tells of her experience and the tragic tale of her grandmother, one of the refugees seeking asylum in Palestine on the SS Patria. Inge Woolf founded the Holocaust Centre of New Zealand, a centre for research and education.