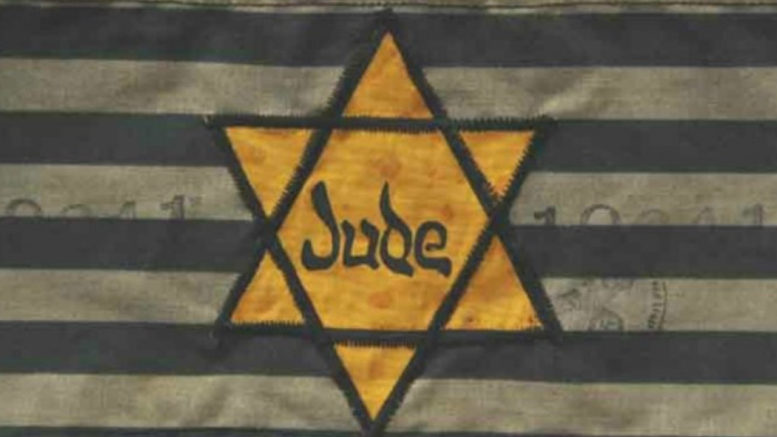 Earlier this year, I was privileged to attend the Auckland UN Holocaust Remembrance Day; on behalf of the Christian Church I offered this prayer:

Mere words cannot describe the depths of our sorrow and shame as we recall the six million who perished in the Holocaust; the pain and anguish in which the Church is so utterly complicit.

We reaffirm our sorrow and ask for forgiveness, acknowledging that the Church failed catastrophically to stand against a great evil.

But our thoughts must turn to the present: a present in which we glimpse a new evil arising, a present in which the legitimacy of the Jewish State is being threatened from so many quarters. Dear Father, we fear when we see the seeds of the old Jew-hatred, now posing as anti-Israel rhetoric, infesting so many parts of the church.

So on this solemn occasion, we do more than just remember the six million.

Today in this country and right around the world, thousands and thousands of Christians reaffirm our bonds with the survivors of the Holocaust, with the Jewish people and with the Jewish State; and we give our solemn pledge that we will do everything in our power to make certain that you will never face such evil alone again.

Our pledge is this: We will stand with you.Arthur Comery

My prayer stood in stark contrast to the inspiring speeches presented by eminent New Zealanders; I was disquieted by the way these wonderful humanitarians, distressed by ongoing wars and genocides, so readily reduced the Holocaust to a generalised object lesson on the need for ‘tolerance’.

Firstly: The Holocaust is an event which stands stark and alone in human history not only because of the industrial-scale of its barbarity but because it was perpetrated in the enlightened, scientifically advanced, Christian West and because its particular savageries were imagined and executed by sophisticated, educated and cultured people. The response of Western humanitarians, politicians and religious leaders should not primarily be to generalise the Holocaust in order to draw moral lessons from it but to sit, as it were, in the dust of shame, silent, and remember, remember, remember.

The extermination of 6 million Jews and the brutal treatment of millions more did not begin on Kristallnacht or with Hitler. Tragically, the seeds of Jew-hatred had been planted, nurtured, transplanted and propagated throughout the history of the Christian Church, in all parts of Europe, and within every social and political milieu. Without the compliance and willing participation of the institutional Church and individual church members, academics, political and business leaders, the aristocracies and growing middle classes, Hitler’s insanity could never have reached beyond the tormented borders of his own mind.

The extermination of 6 million Jews and the brutal treatment of millions more did not occur in a primitive backwater, nor were the perpetrators illiterate or poverty stricken. Rather, the Holocaust raged right across Christian Europe; its architects were highly educated; those who carried out the atrocities had, in the most part, real choices; the bystanders were all well-versed in the basic tenets of Scripture and were living in an era which valued, like none before, the dignity of humanity.

Secondly: The Holocaust was, in its essence, the Final Solution to the ‘Jewish Question’. While it is quite appropriate to recall and grieve for all the victims, we must never forget that this continent-wide slaughter was planned and executed not to rid Europe of Poles or homosexuals but to cleanse Europe of the Jewish Untermenschen, once and for all.

It is deeply disturbing to witness the erosion of Holocaust remembrance by people of all political persuasions, by not only the detractors of the State of Israel but also by her putative supporters … the Trump Administration’s statement on the Holocaust was deeply problematic and its response to expressions of concern even more worrying. In the past, even Israel’s fiercest detractors seemed able to show empathy for Jewish suffering in the Holocaust and to acknowledge its unique and tragic nature.

Today however, following decades of vicious anti-Israel rhetoric, Israel’s detractors and even some of her supporters have begun a corrosive assault on Holocaust remembrance; it is no longer the Jewish Holocaust. On the day set aside by the UN to remember the Holocaust, our focus is being directed away from the sober recollection of the years in which enlightened Christian Europe planned the extermination of every single European Jew; we are asked to refocus on a far less confronting anguish, to simply remember all victims of all genocides and all civil wars.

Why this recalibration? Perhaps …

The Western world cannot weep over the Jewish Holocaust while simultaneously forging multi-billion dollar ties with Iran, which publicly declares its commitment to implementing its own Final Solution.

The Western world cannot weep over the Jewish Holocaust while simultaneously boycotting, divesting and sanctioning the Jewish State until it agrees to return to the ‘Auschwitz Borders’.

If Holocaust remembrance is redefined, if Western guilt is buried and Jewish suffering generalised, increasingly vicious assaults on the Jewish State will rapidly be deemed a cause de rigueur. 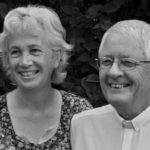 This guest post was written by Reverend Arthur & Sue Comery and was originally published in Israel & Christians Today, a publication of Christians For Israel New Zealand. It is republished here with permission.