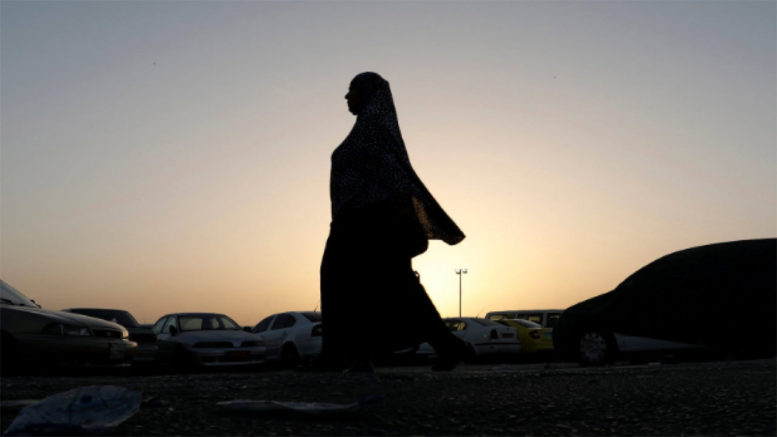 Fifty years ago this week, Israelis were euphoric. Our young army had just won the Six Day War and our newly created country in our historic homeland had been spared what we thought was our inevitable death and destruction.

That euphoria was shattered six years later when Israel was attacked by Egypt and Syria on the holiest day of the Jewish year, Yom Kippur, and sadly it has never been regained.

As a Kiwi Israeli who divides my time between the two nations, I know it’s easy for people living on the other side of the world to blame Israel for the failure to achieve peace in the Middle East. Such views may arise from ignorance, from guilt, from antisemitism, from extreme political views of both the far Left and the far Right, but most of all from little understanding of the harsh reality of living in a country surrounded by neighbours who want to wipe you off the planet.

Israel was established to provide a haven for Jews from persecution in many countries, in a land they had lived in for 3000 years. The Holocaust was a fresh and frightening reality. Jewish refugees created a functioning and tolerant democracy – which now has an Arab population of more than 20 per cent or 1.6 million – with full employment, sophisticated healthcare and social services. There are no refugees in Israel despite the country absorbing millions of Ethiopians and Russians who escaped persecution in their homelands.

So it was with great sorrow I read the article by former Israeli Tamar Louisson (June 7), which claimed Israel’s arrogance was like a cancer rotting its society.

Like her parents, mine were also refugees. My father was the only person from his large family to survive the Holocaust and my mother was one of 700,000 Jews forced to flee Arab nations who found a welcome new home in Isr​ael.

From the safety of her Wellington home, and almost 40 years since she left, Tamar Louisson has bought into the myth of “occupation”. In the past 70 years there have been constant attacks on Israelis by Arabs – from Gaza, Lebanon, from Saddam Hussein’s Iraq and from the West Bank. Indeed, they have been slaughtering Jews since 1921.

Israel returned Gaza in 2005 and was rewarded by continuing rocket attacks on nearby Israeli towns and cities. There are no Israelis in Gaza and no occupation. These attacks continue today. Despite millions of dollars from the United States and United Nations pouring into Gaza, this money has been used for rockets and military tunnels – not the food or housing the Palestinians so desperately need.

The outcome of 2005 wasn’t a new phenomenon. Israel entered into the 1993 Oslo Accords with great hopes – only to have them dashed three years later when the agreement collapsed after

Israelis were slaughtered in brutal suicide bombings. There have been several substantial offers of peace with the Palestinians. Offers to return up to 97 per cent of the West Bank after the Camp David talks in 2000 and of land swaps by Ehud Olmert in 2008 were either turned down or answered with violence.

Make no mistake – any Palestinian leader who makes peace with Israel will be killed by his own people within days or weeks. Egypt’s Sadat did not survive his peace agreement with Israel.

In 1948 when Israel became a new nation, 100,000 Palestinians in the West Bank were offered Israeli citizenship. But after being persuaded by neighbouring Arab states that Israel was to be destroyed, only 30,000 accepted. These people and their families are now well integrated in one of the only economically reliable and democratically functioning states in the region.

A Palestinian state exists today. It has a parliament in Ramallah, its own police and security forces, and a huge palace for President Abbas; whose term expired in 2009 yet there has been no elections since. Palestinian leaders since Arafat have diverted millions of dollars intended for their people to their own Swiss bank accounts.

Recent polls show 70 per cent of Israelis want a two-state solution. But how can they believe this is possible when Hamas and significant parts of the Palestinian Authority regularly state their mission is to destroy Israel? Can Tamar Louisson be confident that a new Palestinian state will not be another Syria, where 500,000 have been killed, or Yemen, where more than 200,000 are dead, or a completely failed state like Libya?

Today the major settlement blocks occupy only 2 per cent of the West Bank.  It is said that when the Palestinians want to have a Palestinian state more than they want to destroy the Jewish State, when they value life more than death, then maybe there will be peace.

* Shifra Horn lives in Jerusalem and New Zealand. She is a writer, journalist, lecturer and has worked with persecuted Jewish communities in several countries, including Portugal and Ethiopia. Her award-winning novels have been translated into many languages.