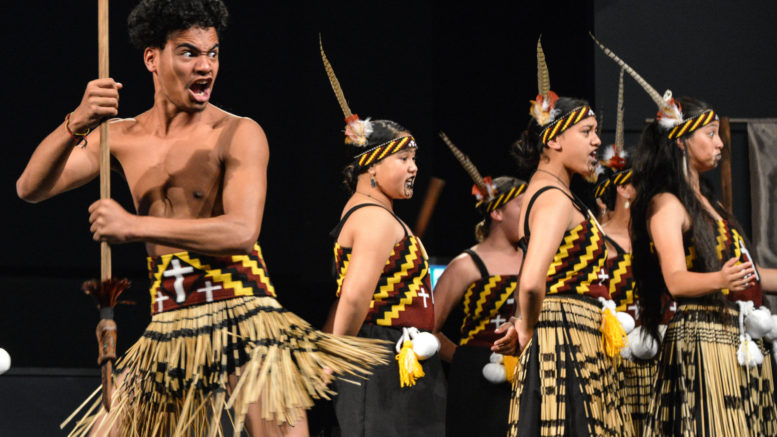 Late in 2016 many New Zealanders were appalled at the stance taken by our government in co-sponsoring UN Resolution 2334, which was seen as a biased, counter-productive and unbalanced censuring of Israel. A large number of Israel supporters responded with actions such as letter writing, a march on Parliament and petitions. In the lead up to the 2017 election the Israel Institute of New Zealand (IINZ) was established and sought to bring a more balanced, informed perspective on Israel-related issues. One of the first actions undertaken by IINZ was a survey of New Zealanders’ opinions on Israel. In contrast to the New Zealand government’s actions at the UN, the poll showed that a majority of New Zealanders support Israel. 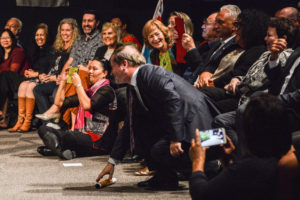 Given this response, it should not have been surprising that a large number of New Zealand Christians participated last weekend in events across the nation to show their support for Israel. In one hundred towns and cities small groups met at 7am to blow shofars, the ram’s horn which is used in and symbolic of Judaism, and to pray for Israel. In the evening fifty of these places took part in a programme via live streaming.  As well as the main towns and cities, events were held in smaller centres like Mosgiel, Wainuiomata, Papamoa, Kaiwaka, Levin and Gore. Little known places like Leeston and Oxford were also represented and the message was taken to Parliament as well. 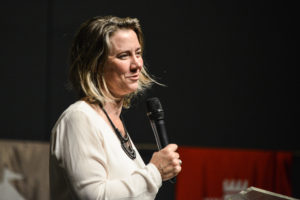 This is the second national event organised by Jane Troughton and team who felt it was important to recognise the ways that Christians have placed curses on the Jewish people over the centuries, through pogroms and persecution or through silence. Troughton’s message obviously resonated as her initiative to send a “wave of blessing”  from the”‘ends of the earth” to Israel, spread quickly, not only in this nation but also internationally. Up to seventy nations organised their own events at 7am and 7pm in their time zones – places such as, Japan, Brazil, Malta, Taiwan, Mongolia, New Caledonia, Papua New Guinea and Sri Lanka and Australia.

The NZ Jewish community is very small, and sometimes it can feel lonely and isolated. It was a great privilege to be a part of this wonderful, well-organised event, where we witnessed such powerful, beautiful and diverse expressions of love for Israel. It is gratifying and comforting for the Jewish community to know that our homeland has so much strong and widespread support, and we are very grateful for it.Juliet Moses

According to Jane Troughton, the event far exceeded her expectations.  In reflecting upon what it achieved, she said, ‘I hope it’s creating positive opportunities, conversations and unity about Israel and extending the borders of those who connect to Israel’.