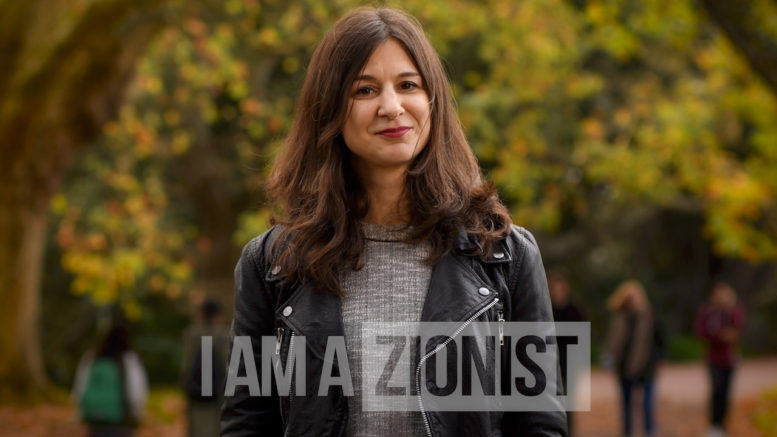 This article, written by Juliet Moses, was originally published by Times of Israel.

On Sunday morning, I enjoyed a sleep-in. The one day of the week there’s no school, work, sports, or synagogue to rush off to. Once I had emerged from my soporific state, I switched my phone on and found an unexpected message from a friend. 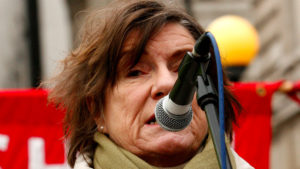 Imagine my surprise to discover that I had inadvertently irritated, nay SICKENED, a baroness in the UK House of Lords while I was sleeping. Me, a mere untitled Antipodean!

It turns out Baroness Tonge had come across a short video I appeared in for the Israel Institute of New Zealand a year ago, about what Zionism is and what it means to me. The video got a lot of reaction, both positive and negative, the typical polarisation whenever Israel is concerned. According to her Facebook post, the Baroness did not approve of it. So far, so unsurprising.  Her toxicity towards Israel is notorious enough that even I, at the bottom of the world, am familiar with it. 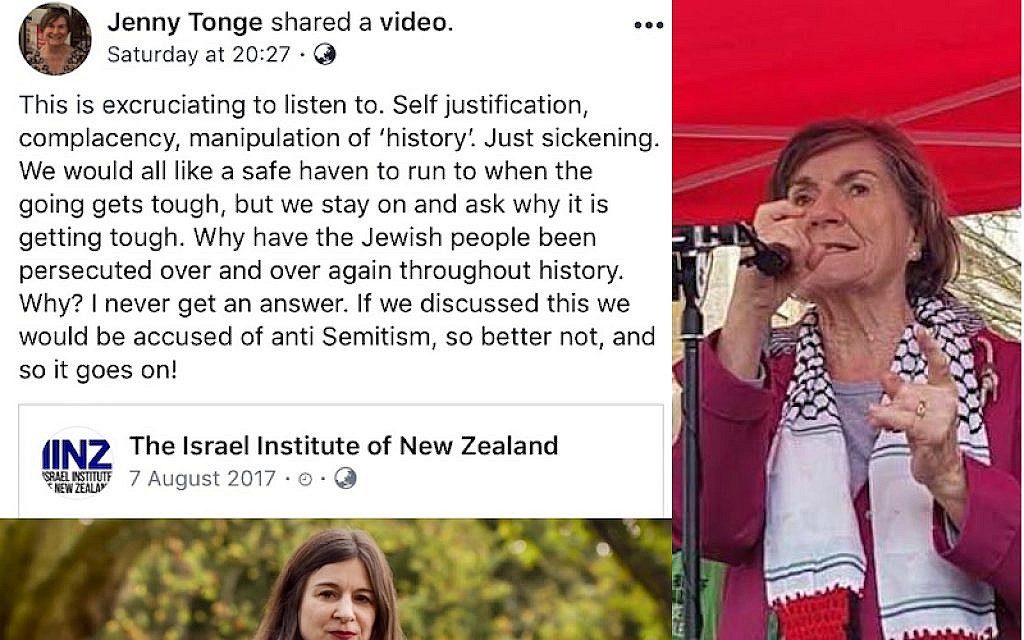 But after sounding off about the video, she went on to share her musings on the nature of antisemitism:

We would all like a safe haven to run to when the going gets tough, but we stay on and ask why it is getting tough. Why have the Jewish people been persecuted over and over again throughout history. Why? I never get an answer. If we discussed this we would be accused of anti Semitism, so better not, and so it goes on!

Those Jews do the darndest things! When the going gets tough, why do they always want to run off, rather than stay on and figure out what they’ve done to make it so?

Why did my grandmother and her family scarper off from Odessa in 1906, after a pogrom there the year before in which 400 Jews were killed? Why didn’t they talk it out with the marauding murderers and find out what they could do to make sure this didn’t happen again? Stop making matzah from the blood of little Christian children? Sacrifice of the first-born? 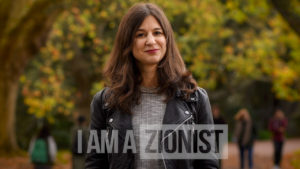 Some Jews even tried to escape the Nazis, can you imagine being so cowardly? And the ones that stayed on thinking that those nice civilized Germans would come to their senses any minute and realise that the Jews aren’t sub-human after all, really they’re not, well things ended up just peachy for them!

And what of those 700,000-odd Jews in Arab and Muslim states who, after the establishment of the modern state of Israel, had their property confiscated and fled for their lives to the nascent Jewish homeland?  What is there to suggest that Jews would not be welcome in these countries, where freedom of religion is not much of a priority, Mein Kampf is a best seller, and the belief that the Jews were behind 9/11 is widespread?

There are different forms of antisemitism. One subscribes to the view that Jews have not been persecuted at all or that such persecution is exaggerated – as seen in Holocaust denial. Tonge’s form is apparently that the Jews have been persecuted – I guess we should be grateful for that acknowledgement – but that they brought it on ourselves. It was the Jews wot dunnit!

Those pesky Jews! It’s time they took a good long hard look in the mirror and figured out what they’ve done to deserve such persecution and why they’re so detestable. They’re communists, they’re capitalists and run the banking system and the media, they’re privileged and powerful, they’re cowardly and weak, they’re decadent, they’re bookish, they’re not like us and want to be separate, they try to ingratiate themselves and worm their way into our society, they’re white privileged, they’re not white, they should get out, they should stay and deal with it.

There’s just no pleasing the antisemite. Paradoxically, this is both a disempowering and empowering realisation. There’s no begging, beseeching, apologising, explaining, compromising, appeasing, changing or trying harder, that will make any difference.

Because antisemites imbue Jews, those shape-shifting lizards, with whatever characteristic they love to hate. Jews are whatever the antisemite wants them to be to make themselves feel better and to make sense of the world. Antisemitism is, as Rabbi Lord Jonathan Sacks has said, not about the Jew; it’s about people who cannot accept responsibility for their own failures and have instead to blame someone else. It is a cognitive failure; a worldview that has spun off its axis.

So while it’s tempting, in the finest Jewish tradition, to answer the Baroness’ question with another question – “why do you dislike Jews so much?” – there’s no point trying to unpack her logic, because she has none. She suffers from a monomaniacal malaise, and an education and title are clearly no antidote.

If the Baroness truly wanted to understand antisemitism, and not be accused of antisemitism in doing so, she could read any number of books on the subject. In my own book shelves, I have “The Left’s Jewish Problem”, by David Rich, “The Devil that Never Dies”, by Jonah Goldhagen, and “A Lethal Obsession”, by Robert S. Wistrich, just a few of the many scholarly books on what Wistrich coined “the oldest hatred”.

But of course the Baroness knows all this. She doesn’t really want to understand, and she insults our intelligence by pretending otherwise. As Jean-Paul Sartre said:

Never believe that anti-Semites are completely unaware of the absurdity of their replies. They know that their remarks are frivolous, open to challenge. But they are amusing themselves…They even like to play with discourse for, by giving ridiculous reasons, they discredit the seriousness of their interlocutors. They delight in acting in bad faith, since they seek not to persuade by sound argument but to intimidate and disconcert.

When I woke up and saw that Facebook post, I wanted to pull the covers over my head. But I quickly realised this was not a bed of my making, so I was not going to continue lying in it. This is the Baroness’ problem, not mine. I have no reason to cower, and I never will.

So thank you, Baroness.  Thank you for bestowing on me the honour of cracking your thin facade of “I don’t have a problem with Jews, only Israel”, exposing your warped and malignant mind. And thank you for introducing a video that tells the truth about Zionism to a whole new audience, and connecting me to more wonderful supporters.

Take a bow, Baroness. Your services to the fight against antisemitism and the cause of Zionism will long be remembered.