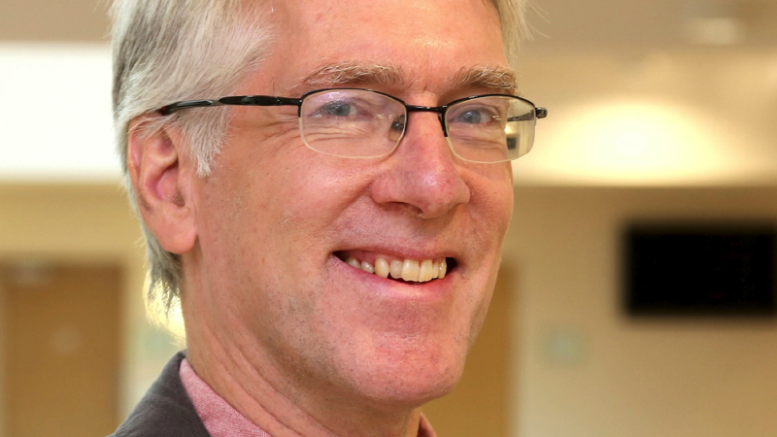 NZ Justice Minister, Andrew Little, has named a replacement to David Rutherford to lead New Zealand’s Human Rights Commission. The candidate chosen is Professor Paul Hunt, an academic at the University of Essex who is described on his Wikipedia entry as a “human rights scholar-activist“.

While his CV and academic credentials are impressive, what is cause for concern are his political activities and affiliations. Last year Professor Hunt unsuccessfully ran for election to the National Policy Forum of the UK Labour Party, as a pro-Corbyn candidate.

As we have previously detailed, Jeremy Corbyn’s Labour Party is embroiled in a long-running, well-publicised antisemitism crisis. Relations with the British Jewish community are so bad that in July, three separate Jewish newspapers took the unprecedented step of publishing the same editorial claiming that a government led by Corbyn would pose an “existential threat to Jewish life”.

The situation has become so grave that at the recent Labour party conference a Jewish MP, who had spoken out against antisemitism and had been subjected to months of antisemitic abuse and threats, required police protection. And a recent survey has found that almost 40% of British Jews would consider emigrating if Jeremy Corbyn became Prime Minister.

Former Chief Rabbi Jonathan Sacks has labelled Jeremy Corbyn an “antisemite” who “has backed racists, terrorists and dealers of hate”, while Labour veteran Frank Field resigned from the party, claiming that Jeremy Corbyn’s leadership has become a “force for antisemitism”.

Former head of the UK Equalities and Human Rights Commission, Trevor Phillips, has said that “Labour is now led by anti-Semites and racists”, and Labour MP Chuka Umunna has described the party as “institutionally racist” for its failure to deal with the problem of antisemitism.

Against this context, it is troubling that the newly appointed Chief Human Rights Commissioner has backed Jeremy Corbyn’s Labour and, it would seem, tolerated appalling levels of anti-Jewish bigotry without speaking out against it. This raises questions about Hunt’s suitability for the new role leading an organisation – which as the Justice Minister says, “plays a vital role in holding the government to account on its human rights record”.  With Jews feeling threatened and excluded from the UK Labour Party, the question is: in what way has Professor Hunt held his own party to account?