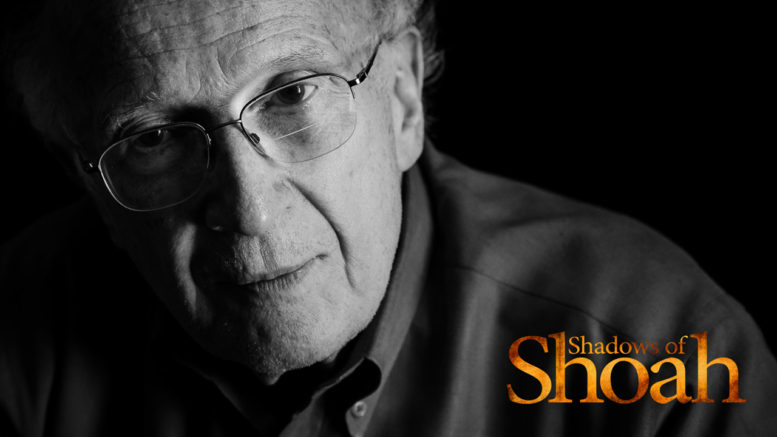 Today is the third in our series and the story is that of Roald Hoffman.

Roald Hoffmann was born in Poland in 1937. During the war he was hidden in the attic and a storeroom of the local schoolhouse, along with his mother, two uncles and an aunt from the age five to seven. While in hiding his mother kept Hoffmann entertained by teaching him to read and having him memorize geography from textbooks stored in the attic, then quizzing him. He went on to become a theoretical chemist and won the 1981 Nobel Prize in Chemistry. He has also published plays and poetry and is the Frank H. T. Rhodes Professor of Humane Letters, Emeritus, at Cornell University, in Ithaca, New York.