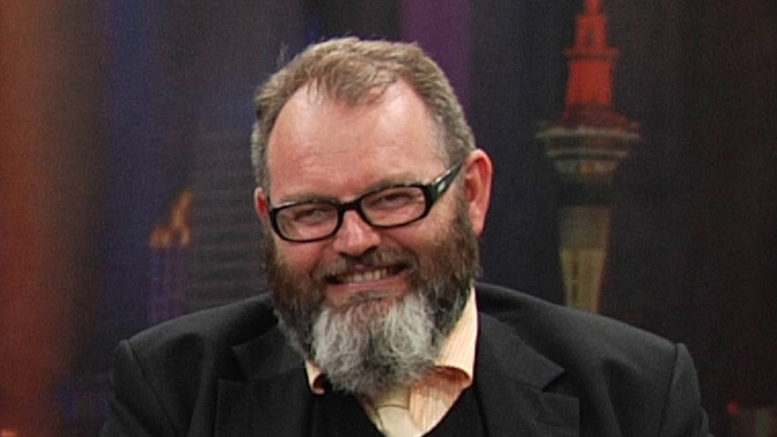 Public discourse has never proved more of a minefield. We’re in the bright and shiny new age of “wokeness” in which good faith arguments have been swapped out for name-calling, smears and gaslighting. Why just the other day I found myself defending the appropriateness of my contribution to an online discussion on account of my whiteness. And this was on a thread on dog registration fees.

As a defender of Israel and Zionism (Jewish self-determination) I offer a hearty “Welcome to the Club” to all you good-hearted activists currently licking your wounds and pondering the state of humanity after falling victim to the worst the internet has to offer. We’ve been putting up with such underhanded tactics since forever.

One of the more widespread anti-Israel talking points would be the claim that Israel is “an apartheid state”. A shameless and pernicious falsehood – easily torn to shreds (20% of Israelis are Arab, represented at all levels of society with equal rights) – it seeks to position supporters of Jewish self-determination as defenders of one of the more repulsive systems in recent memory. We see this dirty trick used all the time. What we don’t see is activists openly admit that it’s part of a brazenly dishonest strategy.

Martyn (Bomber) Bradbury – Left-wing activist and owner of the The Daily Blog has long kept a corner of his site for some real putrid anti-Israel pieces, mainly written by Leslie Bravery and Christchurch-based Kiwi-Iranian Donna Miles-Mojab, an apologist of the antisemitic Iranian regime who is on record both supporting a boycott of Israel while calling for talks with ISIS. A real charmer in other words.

Riddled with inaccuracies, outrights lies and conspiracy theories I’d often been tempted to challenge Bomber on the pieces but suffered them because truth be told, I have a lot of admiration for Bradbury. He’d taken a very public and principled position on free speech that had alienated him from many on the contemporary Left and his class-based redneck socialism was always something I could relate to as a working-class dude. His generosity when far Right commentator Cameron Slater had a stroke, his ongoing bromance with Libertarian commentator Damien Grant, and his condemnation of the woke further endeared him to me in an age where you see sweet FA love across the aisle or criticism of comrades who have gone too far.

I think, on many issues, he’s an important voice and long may he contribute to political discourse in NZ. But a recent encounter we had on Twitter was seriously strange, namely in how he so publicly hung himself. The metaphorical (or was that figurative?) open gallows and self-knotted noose are screenshotted below.

After this exchange I not only took pause, I shared it with a couple of friends to make sure I wasn’t seeing things. Suggesting I was intentionally distorting anything by thinking the term apartheid was used literally was the first thing that seriously threw me: we’re talking about a real-world conflict and a serious allegation. How could taking words at their face value in this context be intentionally distortive? We speak literally in these cases, don’t we? Not metaphorically. Not figuratively? But I wasn’t seeing things. Bradbury was openly admitting that the term apartheid, when applied to Israel, was used “figuratively”.

Let’s tai hoa for a bit and get a dictionary definition of the word.

To further analyse the tweet, what Bradbury is saying is that he thinks Israel so dastardly we need to generate as much disgust as people held for apartheid Africa. Apartheid can be applied to this conflict to pursue these ends, despite his knowing it isn’t the literal truth.

I went on to respond that surely only a sober and factual summation of an international conflict will do – anything else would be seriously dishonest. I stayed respectful throughout because, well, I still couldn’t quite believe I was reading his revelation – that a high profile activist like Bradbury was admitting the apartheid claim against Israel was a lie designed for the specific purpose of vilifying Israel.

Wow. Like I said, us Jews (and anyone who has honestly explored the subject) always knew it. But still. He said it.

I gave Bomber a further chance to clarify, still thinking I’d screwed up with my comprehension somehow. Surely Martyn “Bomber” Bradbury could not be turning Orwellian on me? Surely this long-time and vocal crusader against the illiberal Left hadn’t suddenly become “woke” and was now using their dishonest tactics? Had he been hypnotized and converted by the mad stare of Alexandra Ocasio Cortez during the interview in which she dismissed her being constantly wrong about everything by asserting that morality must always trump reality?

And then he blocked me. I’m guessing out of a sudden panic that he’d given the game away. And so cheaply. His disappointment at letting the cat out of the bag no doubt led him to lash out and accuse Dr. David Cumin of “sad semantics” for challenging his use of the term.

But this wasn’t a quibble over semantics. It was about the integrity of Left-wing activists. The demonization of the Jewish state is a widely accepted form of antisemitism and here was a prominent activist openly acknowledging he is misappropriating words for no other reason but to demonize and try to make a false equivalence between the Jewish state and one of the world’s most inhumane regimes.

As I say I’m now blocked by Bomber, but if you are reading this Big Guy (and this goes for any activists) I’d love you to try a little experiment. Apply only what you know to be facts to this conflict. I’m talking literal truth, not fanciful imaginations. You may just start to understand the long-running conflict’s complexity and you may even start to see new possible paths to peace. You may still arrive at the conclusion that the conflict is ultimately all Israel’s fault. That doesn’t matter to me. You would’ve got honestly and maybe with your partisanship having been somewhat tempered by this new radical tool for inquiry…