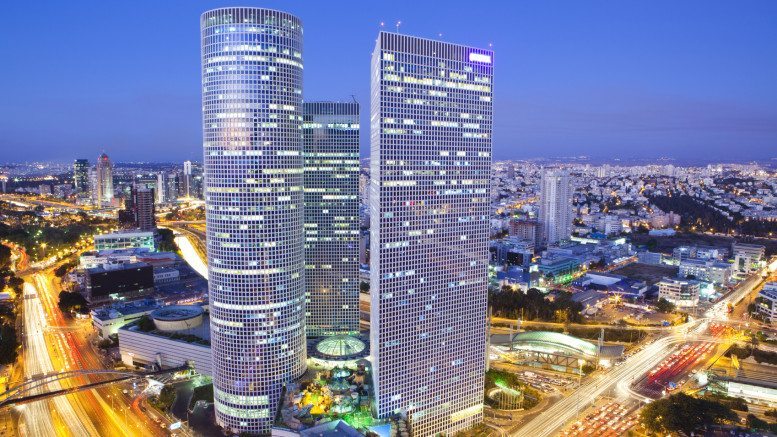 Earlier this month, Australian Assistant Minister for Innovation Wyatt Roy went on a trade mission to Israel to “unearth secrets of the country’s startup miracle”.

Business Insider reports that we can all learn a lot from Israel as it has one of the world’s highest concentrations of startups in the world and is a global leader in research and development.

New Zealand knows this. Government agency Callaghan Innovation has recognised Israel as a world leader in innovation and as a country that knows how to “channel its resources and talent in the right direction and build up a knowledge base that matches, if not betters, the best in the world.”

According to the World Bank, Israel spends double the global average on research and development, sitting at around 4%. New Zealand spends around a third of that at 1.3% behind Australia’s 2.4% and the USA’s 2.8%. 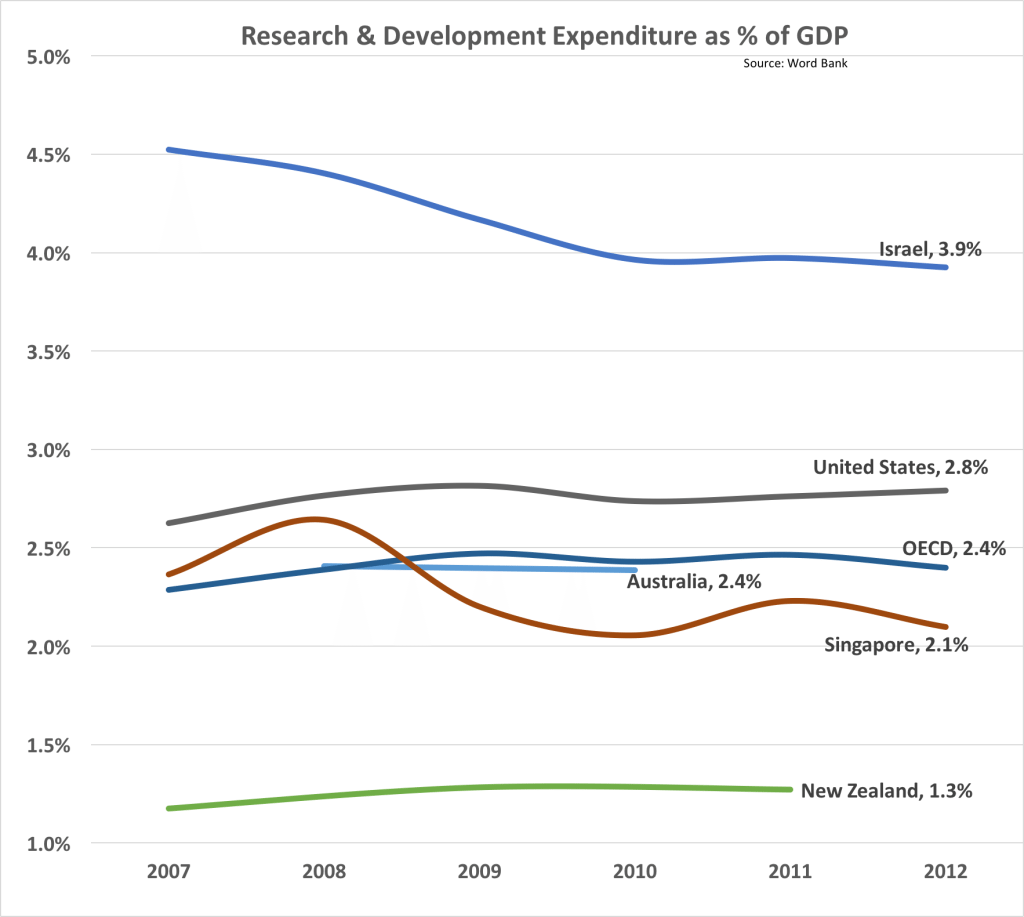 When the Assistant Minister was asked why he was leading the trade mission to Israel, he noted that Israel, even though a small country (pop 8.0m), produces more startups than Japan, India, Korea, Canada or the UK, it attracts more per capita in venture capital than any other country on earth, spends more per capita on R&D than any other country, and finally has more companies on the NASDAQ than Korea, Japan, Singapore, China, India and all of Europe combined. 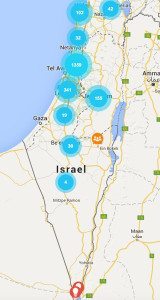 Business Insider further notes that “the more than 3,000 Israeli startups employ almost 20,000 people. And the entire Israeli hi-tech industry employs 300,000 people.” Most of these are centred around Tel Aviv and there are also 62 accelerators, 40 co-working spaces, and 60 “tech-community” spaces. Website nzstartup.com notes that there are 4 accelerators, 6 incubators and 4 co-working spaces in New Zealand.

Israeli start-ups are phenomenally successful on the international stage, and many of the venture capital backed ones often achieve staggering exit valuations such as these top five examples from 2013, which preceded the sale of Israeli company Viber for US$900m in Feb 2014 which contributed to the total exit value of Israeli tech companies in 2014 being over US$15 billion.

The time taken by Israeli companies to achieve exit from start-up is reducing. VentureBeat reports that “over the past five years, the Startup Nation has transformed into the Exit Nation. In 2009, an Israeli startup was active an average of 8.59 years before acquisition. That has steadily decreased to 5.5 years in 2013. Cementing this trend are the eight Israeli venture-backed companies acquired as of Q3 2014, taking a mere 3.95 years from their first round of funding to acquisition.”

New Zealand has a lot to benefit from close ties to Israeli tech companies, its research institutes, investors, and entrepreneurs, and we echo, for New Zealand, the sentiment of London’s mayor Boris Johnson who, while touring Israel this month, called for stronger technology trade links with Israel.

The good news is that New Zealand already has a history of accessing proven Israeli hi-tech business models and technology. The New Zealand Venture Investment Fund has been modelled on the well-established Israeli fund-of-funds model. To achieve this, the New Zealand government engaged former Israeli Chief Scientist and founding father of the globally significant Israeli venture capital industry, Mr Yigal Erlich, to establish the framework for the NZVIF.

More recently, government-owned support agency, Callaghan Innovation has been pushing for New Zealand to follow in Israel’s hi-tech footsteps with a focus on NZ replicating the success of Israel’s tech incubators. Over the last 20 years, the Israeli government invested around US$600 million into its incubator programme, with involved start-ups securing a further US$3.6 billion in foreign investment over the same period. With this sort of success, it is good to see that Callaghan Innovation has already engaged Israeli expert Oren Gershtein to help build an incubator eco-system for New Zealand.