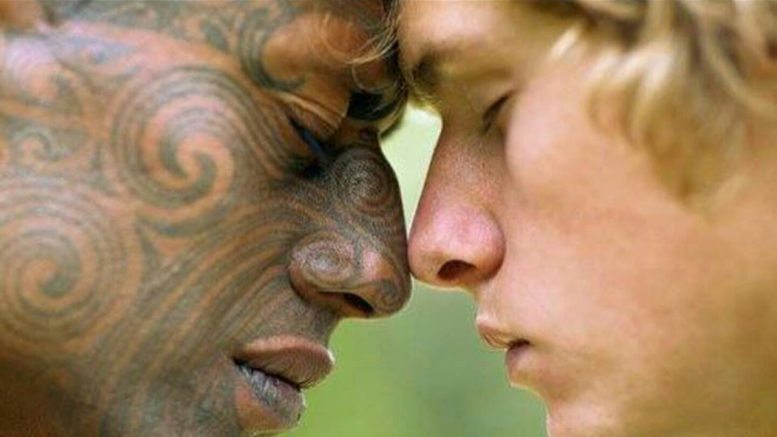 This week is Māori language week – Te Taura Whiri i te Reo Māori. It is a pertinent, but too infrequent, reminder that all Kiwis have the simple choice of embracing the language and culture of Aotearoa’s tangata whenua (indigenous people) or ignoring the opportunity.

Between 2006 and 2013, the proportion of Māori who could speak te reo fell from 26.1 per cent to 21.3 per cent. The census showed that about 3.7 per cent of the overall New Zealand population could speak te reo. These statistics were brought to life last year, when a Kapati College student, Finnian Galbraith, showed us how lazy we are as a country and explained the importance of getting off the proverbial couch, saying:

If we lose the language – the pillar of tradition – the whole culture will be weakened and a whole lot of history and knowledge will be lost without the language.”Finnian Galbraith

Professor Ghil’ad Zuckermann, an Israeli living in Australia, is one of the world’s leading language revival experts. He agrees with Finnian, telling Marae TV that language is even more important than land. Professor Zuckermann has a dire warning for New Zealand – take te reo Māori seriously or risk losing it and “intellectual sovereignty” along with it.

Professor Zuckermann was a keynote speaker at Ngāti Kahungunu’s inaugural language symposium, Te Reo ki Tua, held earlier this year in Hastings. The purpose of the conference was to brainstorm strategies for promoting te reo Māori, to increase awareness, encourage second language learners, strengthen language champions, and give families the tools for making their homes bi-lingual. The conference organisers were looking at efforts by the indigenous people of Hawaii to retain their language and wider efforts to save endangered languages, focusing in particular on the regeneration of Hebrew as a vernacular language.

Hebrew, after all, was arguably closer to death than te reo Māori after most Jews had been dispersed from Israel for centuries before it was revived and contributed to the rebuilding of the Jewish homeland. As Heather du Plessis-Allan wrote:

Language builds nations. That’s why a Jewish man in the 19th century spent his life reviving a language hardly anyone spoke anymore. Hebrew was like Latin: mostly forgotten. Now it’s the national language of Israel and even a 30-year-old woman in New Zealand knows a few half sentences in it.” Heather du Plessis-Allan

Māori and Hebrew are not the only indigenous languages to face extinction. Gàidhlig, the Indigenous language of Alba Scotland has been revived, as has Kaurna, spoken by the original inhabitants of Adelaide, and there is work being done with Native American languages also, among others. One of the things that makes Māori a special language is it is the indigenous tongue of the people of the land in which we live. It is also a beautiful language in its own right.

Heather recently interviewed Aoife Finn, an Irish woman, who saw the beauty of te Reo Māori and has started her PhD on our national indigenous language. We have a lot to learn from our Indigenous people and culture, a culture that is unique in the world. If a woman from Ireland and a Kiwi from South Africa can champion te Reo, then perhaps we New Zealanders can also embrace the challenge of keeping the language alive by ‘giving it a go’.

Tonga’s love for the Jews of the Bible