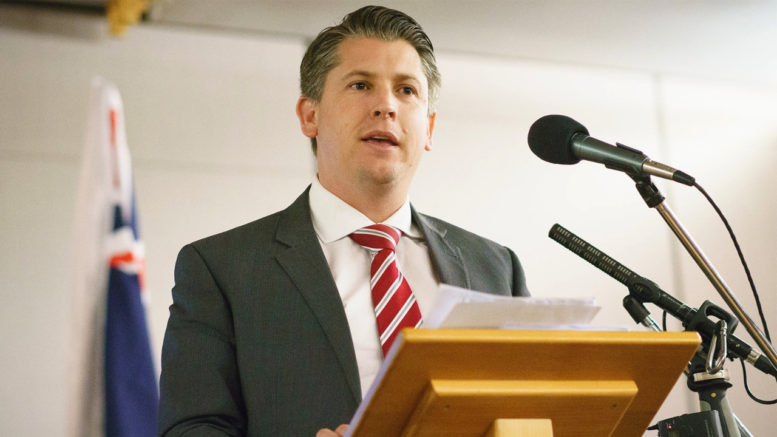 Tonight is about remembrance. Recalling the evil barbarism of the Shoah. Remembering the courage and humanity of those who suffered and were murdered, along with those who heroically resisted. Also I think, it is about remembering and acknowledging the collective bravery and will of the Jewish people to see light from even the darkest of places. Allow me to speak briefly about each of these points of remembrance in turn.

I believe in the sun even when it is not shining

I believe in love even when feeling it not

I believe in God even when he is silent”

It’s an honour to be with you this Yom HaShoah. Shalom.