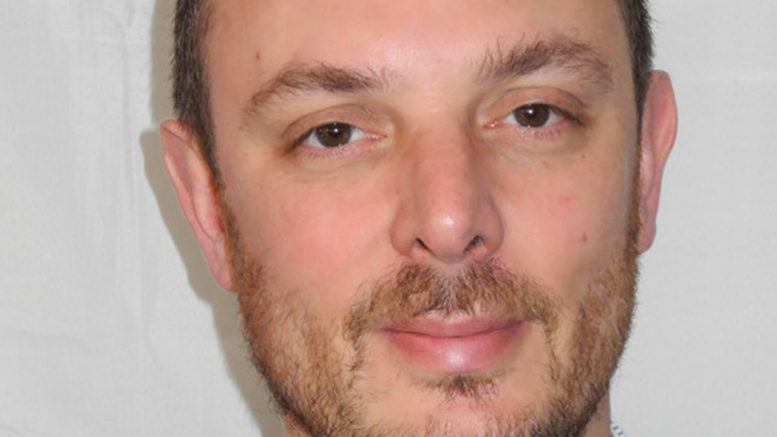 On Friday, December 23, 2016, Foreign Minister Murray McCully, on behalf of New Zealand, co-sponsored United Nations Security resolution 2334 which labelled all settlements and territories “occupied” after 1967 by Israel as “illegal”. I am no lawyer, but I know that it is anything but a foregone conclusion.

To begin with, Israel gained the territory after a defensive war in 1967. The area currently known as the West Bank or Judea and Samaria, which includes East Jerusalem and the Old City, was captured from Jordan who themselves captured the area after they went to war, along with several other Arab countries, with Israel in 1948, the day after Israel declared independence.

From 1948 until 1967 Jews were forbidden to enter the Old City and pray at the Western Wall, the holiest site in Judaism. The connection to the Old City in particular stretches back more than 3,000 years, longer if you believe in the Bible. Evidence such as archaeological sites and artefacts have proved the historical connection of the Jews to the land and a solid claim to being the indigenous people of that area.

In 2000, as was the case after the Oslo accords in the 1990s, Israel was met with a barrage of terrorism, suicide bombings and the second intifada.

Resolution 2334 states, and McCully is on record as saying, that the settlements are the biggest obstacle to peace. Yet Israel withdrew from settlements in the Sinai in 1980 for peace with Egypt, then again with Egypt in 1988 over the disputed Sinai seaside resort of Taba, and most recently the Gaza Strip in 2005.

The settlements are therefore no obstacle to peace, despite what the UN Resolution or President Obama say.

The peace initiatives offered to Yasser Arafat in 2000 and Abu Mazen (Mahmoud Abbas) in 2005 declared Israel would withdraw from 98 per cent of the West Bank, and would annex 2 per cent of the area which is close to Jerusalem and had large Jewish population centres.

This was in return for land swaps to compensate the Palestinians for the above 2 per cent.

In 2005, the Arab Palestinians were even offered areas of East Jerusalem as part of their new State. Again they said no. Every chance the Arabs have had to have a Palestinian State they consistently missed the opportunity. So how does this become the fault of the Jewish State or the settlements?

Now let’s look at New Zealand’s much shorter history. Maori are acknowledged as being the indigenous people on New Zealand or more appropriately Aotearoa. Then the British came here and in 1840 the Treaty of Waitangi was signed bringing Aotearoa into the British Empire, and was followed by proactive settlement of British colonialists in what was to become known as New Zealand. I do not need to give a history lesson to New Zealanders, but suffice to say that the British stole swathes of Maori land and took an active decision to fully “integrate” the Maori population into a British one.

Despite the British approach to Aotearoa/New Zealand and the various disputes and agreements which have since happened, the Crown is still the governing party of New Zealand. Land has not been fully returned instead financial compensation is the preferred option of the ruling parties, and te reo Maori has not been re-instituted as the primary national language.

Yet here is the part that perplexes. A government that has a clear history of treating the indigenous people of New Zealand less than honourably, and is still yet to come to terms with the full scope of its colonialist past, decides to sponsor a UN Security Council resolution condemning the indigenous people of Israel, denying our rights to pray and live in even the Jewish Quarter of the Old City of Jerusalem.

Contrast this with Israel who when she was re-established in 1948 enshrined into its Declaration of Independence full citizenship and rights to all people living in the area, including the Arab population, and made Arabic the joint official language of the State.

It seems completely hypocritical that McCully and the New Zealand Government, with its record relating to its own indigenous population, would even contemplate a resolution such as this. Clearly they have bought into an incorrect narrative of Israel and the Jews, and feel the need to clear their own conscience by attacking Israel in such a disproportionate and biased way.

Rob Berg is president of the Zionist Federation of New Zealand

Shalom.Kiwi @ShalomKiwi RT @NicolaWillisMP: My thoughts are with our Jewish community who have been targeted by a disgraceful and cowardly attack. This is appallin…

h J R
Shalom.Kiwi @ShalomKiwi RT @DrMichaelOren: To the leaders of 49 states gathering in Israel to mourn the 6 million Jewish victims of the Holocaust and fight anti-Se…

h J R
Shalom.Kiwi @ShalomKiwi RT @JulietMosesNZ: 46 countries will be represented this week in Israel at a Holocaust forum to commemorate the 75th anniversary of the li…

h J R
Shalom.Kiwi @ShalomKiwi RT @michaelwoodnz: Painting a swastika like this outside a Synagogue is not simply anti-Semitic, it expresses support for a genocidal regim…