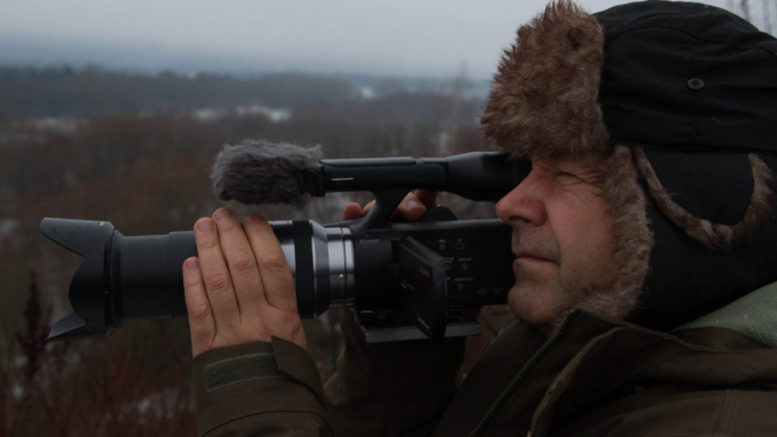 Over several decades, Dr Tomek Wiśniewski has meticulously documented Polish-Jewish history, has written numerous books and articles and produced a number of documentary films on the subject. He has worked tirelessly, as he puts it, ‟to ensure the past is not forgotten”. Dr Wiśniewski will be speaking in Auckland (at RDC Centre, University of Otago House, 385 Queen Street) on Sunday, 27 August from 5pm, hosted by the Religious Diversity Centre. For more information on this event please email rdc@rdc.org.nz.

As well as teaching himself Hebrew, Dr Wiśniewski also speaks several other languages, including Esperanto, and authored a book about its founder, Jewish Bialystoker Ludwik Zamenhof. Tomek pioneered the documentation of Jewish cemeteries in shtetls of the Podlasie region of Poland, including several thousand photographs of Jewish gravestones, along with those of Catholic, Muslim and Christian Orthodox faiths.

This comprehensive research material can be viewed online at a website named after the Bialystok district of Poland, which contains the largest Jewish cemetery in north-east Poland, alongside Catholic, Orthodox and Lutheran (Protestant) cemeteries – all visible reminders of the region’s rich multicultural heritage nearly obliterated by the Holocaust. That these lie peacefully next to each other provides a potent symbol of what Tomek is seeking to achieve in the spirit of partnership and tolerance, as illustrated in his short films.

Before World War II, Bialystok’s population was more than 60% Jewish, giving it the highest concentration of Jews of any city in the world. An estimated 200,000 Jews from the Bialystok region were murdered, including those taken to nearby Treblinka. Today, only about half a dozen Jews live in the city, which was largely rebuilt after heavy destruction in the war. Tomek has intimate knowledge of this history and with his professional journalism background will captivate his audiences in New Zealand.

A talented screenwriter, cameraman, editor and director, Dr Wiśniewski produces moving and informative works, all on a tight budget, and is currently focused on documenting elderly Poles reminiscing about their country prior to 1939. Much of Tomek’s work is available via his YouTube channel.