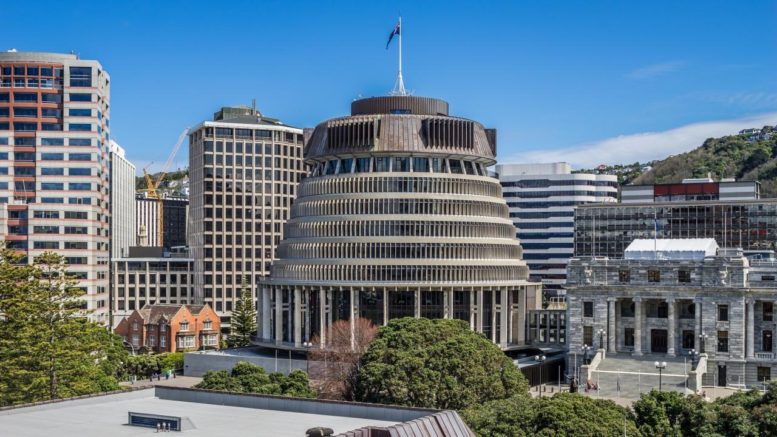 A new poll on the attitudes of New Zealanders to Israel, commissioned by the Israel Institute of New Zealand and conducted by Curia Research, shows four times as many kiwis support Israel as are opposed to the Jewish State. Fifty-five percent of almost 1,000 kiwis surveyed expressed their support for Israel, compared to only 13% against.

Co-director of the Israel Institute, Dr David Cumin, says these results defy the media and political portrayal of Israel.

The support for Israel is most encouraging at a time when Israel is demonised in the media and blamed, by some, for putting obstacles in the way of peace.
It’s also important to know that there is support when Jews are once again under threat around the world and need to know that they have a safe haven in their ancestral homeland”Dr David Cumin

The poll also included a question about attitudes toward New Zealand’s co-sponsorship of United Nations Security Council Resolution 2334 in December 2016. The resolution demanded that “Israel immediately and completely cease all settlement activities in the occupied Palestinian territory, including East Jerusalem” – sparking significant public debate and leading to a temporary suspension of Israel/NZ relations.

The Israeli Ambassador returned to Wellington last month, after Gerry Brownlee replaced Murray McCully as Foreign Minister and wrote to the Israeli Prime Minister indicating that “New Zealand wanted to resume diplomatic relations with Israel and regretted that there’d been fallout from the co-sponsorship of the resolution”.

However, According to the IINZ survey, only 27% believe the government was right to co-sponsor the resolution. 30% believe that the Government should have abstained and 43% are unsure.

Dr Cumin says this result shows how controversial the vote was and highlights the lack of understanding among most New Zealanders about the resolution.

On the right of Israel to exist as a Jewish majority State:

In other surprising results related to the UN resolution 2334:

“Clearly, kiwis are strongly conflicted on how New Zealand should have dealt with UN Resolution 2334 and these results have the potential to be a significant factor influencing the way that people will vote in September”.Dr David Cumin

Dr David Cumin talks about the results in this video