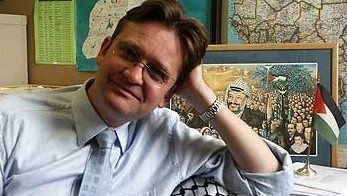 Radio New Zealand published an article about recent Palestinian terror in Israel where it only included the opinion of Dr Nigel Parsons, an academic who has spoken on a “Palestinian Solidarity” panel and has strong links to BerZeit University, where Hamas is praised and Jews are not allowed to speak. Radio New Zealand published the words of this highly partisan Middle East “expert” academic, who ignored facts and manipulated others in an effort to assign blame to Israel for the recent violent attacks on its own citizens. The omissions and inaccuracies make the report both unbalanced and misleading. Without a balancing view, this report may place RNZ in breach of standards 1 and 2 of the Online Media Standards Authority Code of Standards.After recent criticism of Radio New Zealand by the Broadcasting Standards Authority for a lack of balance in its treatment of Israel, it is disappointing to see a continuation of such one-sided coverage.Dr Parsons blames the current violence on Israel’s settlement construction and “the racist policies of the State of Israel and the de-Arabisation of the city”. This is inaccurate for the following reasons:

In making his claims, Dr Parsons also ignores the following: 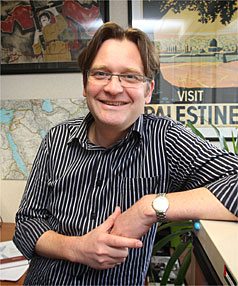 Since the current violence began with the shooting to death of an Israeli couple in front of their four children, there have been 43 stabbings, 4 shootings and 5 car rammings, all by radicalised Palestinians, encouraged by clerics and leaders who have chosen nihilism and violence over negotiation and dialogue. Parsons’ attempt to divert all blame from the perpetrators and their instigators for this appalling violence – and in doing so justifying it – is both misguided and unfair.