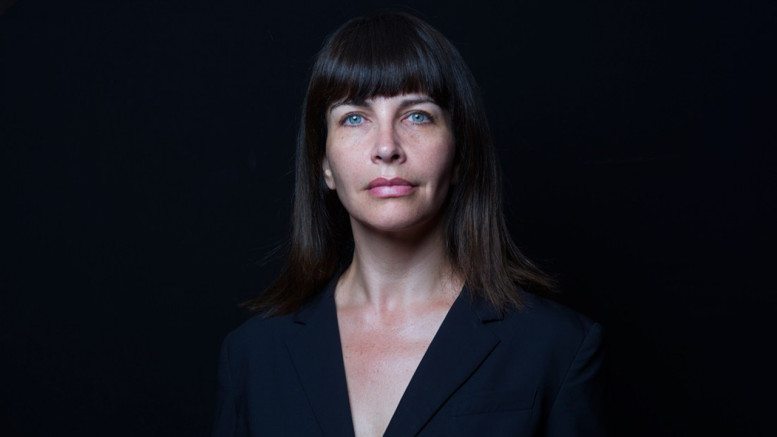 He may very well be right.

But if his recent statements are any indication, he is far more likely to drag New Zealand down the well-worn path, trodden by many a diplomat  before him, of wasted efforts and destructive interventions.

The Arab Palestinian-Israeli conflict never lacked for high profile enthusiastic mediators who believed that through sheer will, persistence, and power of personality they could resolve the conflict. Unfortunately, they not only wasted their precious time and resources, which could have been better used elsewhere, but too often they contributed to renewed explosions of violence, as the cycle of raised expectations and dashed hopes went into effect.

If New Zealand’s Foreign Minister wants to make an effective contribution, he should address the root cause of the conflict: the persistent Arab-Palestinian denial of the universal right of the Jewish people to self determination in their historic homeland. Sadly, instead, New Zealand’s Foreign Minister  repeated the unfounded claim that, “the viability of the two-state solution is disappearing as a consequence of Israeli settlement activity”.

But the two-state solution could not even become viable, since the Arab Palestinians repeatedly and violently rejected any agreement to create a Palestinian state, if such an agreement entailed an acceptance of a Jewish state next door. The Arab Palestinians violently rejected the 1947 partition proposal, and all other subsequent offers and opportunities of partition of the land between a Jewish state and an Arab state, whether in 1967, 2000 and 2008, not on account of the presence of settlements (which did not even exist in 1947 and 1967), but on account that a Jewish state in any part of the land is an insult to the Arabs.

If New Zealand’s Foreign Minister cares about serving the cause of justice and peace, he should work towards securing mutual acknowledgement by both Jews and Arab Palestinians that they are equally indigenous to the land between the Jordan River and the Mediterranean. He should work towards mutual acceptance that each possesses an equal and legitimate claim to the entirety of the land, but that neither claim is superior nor exclusive.

He should use his passion to call on both Israel and Arab Palestinians to limit their territorial ambitions, Israel through cessation of settlements, the Arab Palestinians by renouncing their demand of return, which is not only the demand to forcefully insert millions of Arabs into the State of Israel, but to hand over that land to the Arabs.

If New Zealand’s Foreign Minister will use his country’s current seat at the UN Security Council and his country’s stature as a promoter of justice and fairness, to achieve such mutual and equal acknowledgement of indigenous rights, coupled with the understanding that neither can have it all, he might find himself in the rare position of a diplomat who has truly served the cause of justice and peace in Israel and Palestine.