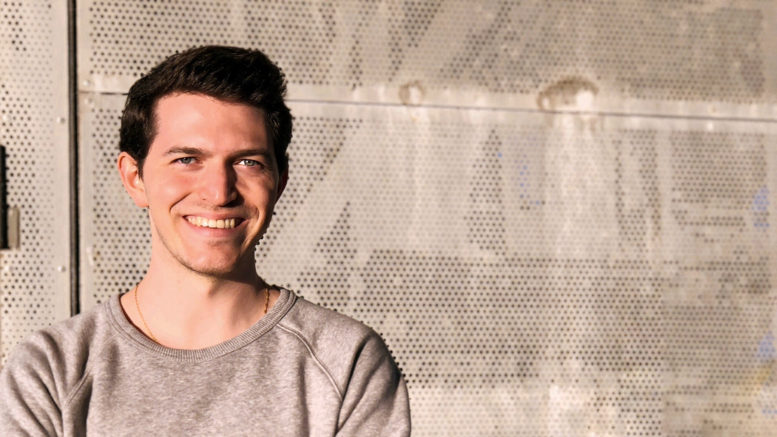 Put in the same position, I don’t think I would have been able to make a different decision to the one Ella made regarding the cancelling of her Tel Aviv concert. For that reason, I find it difficult to be overly critical of Ella. She is a young person wanting to do the right thing faced with an argument framed in a way that would draw her towards siding with the radical Boycott Divestment and Sanctions (BDS) movement. If all your knowledge of Israel comes from our media and you are regularly met with unfairly harsh and biased views on Israel in many circles, it’s very difficult to filter out the garbage and understand the history and complexity of a conflict between two completely unfamiliar cultures, happening half a world away. Even without the bullying and pressure, it would seem nearly impossible to someone in her position, who is just approaching this conflict, to go against what they are led to believe is the moral decision to make.

I was lucky enough to grow up in Israel. To grow up hearing Hebrew and Arabic in the streets, to see Israeli Jews in Israeli Arab restaurants daily and vice versa, and to take part in that coexistence myself. I have increasingly come to realise, by spending time in my later years growing up in Aotearoa, that this daily occurrence in Israel is not common knowledge in NZ.

If I hadn’t grown up in Israel, and hadn’t been so involved with and read on the conflict, I wonder if my view would’ve been very different to the one held by many young Kiwis. My criticism of Ella is limited to how quick she was to make her decision- she did not give herself enough time to exert critical thought, talk to people from both sides of this debate, or try to understand what the movement she allied herself with- BDS- really stands for.

There is a sad irony in Ella’s decision, going off her own self-professed principles. Israel is a beacon of the values she claims to hold dearest: liberal, progressive values such as LGBTQI+ rights, equality for women, freedom of religion, not to mention democracy and freedom of expression, which you won’t find anywhere else in that part of the world.

Ella found herself bullied by a mob that follows a movement whose aim is to isolate and crush that very same beacon; a movement which sides with the most extreme Palestinian actors in this conflict, and whose proponents’ stated aims are the dismantlement of the Jewish state. They do not support peace, they do not even support a two-state solution, let alone denounce violence and terror.

Another irony in this flavour of activism against Israel is that many on the far-left side with radical Palestinian groups based almost entirely on their shared opposition of Israel, beyond which they would find no common views or values. Unfortunately, this fact is completely lost on many, and BDS activists continue to use language to mislead, and tug at the heartstrings of people who consider themselves liberal and progressive, essentially leading them right onto the BDS platform.

Israel is not immune to criticism and by no means should any nation state ever be immune to our criticism, but BDS is not about criticism. When so many leaders and proponents of a movement openly express their wish for the destruction of a nation state, one ought to be extremely careful before accepting their slogans as legitimate criticisms, no matter how pretty the language they are wrapped up in is.

Knowing Ella from pre-Lorde days, I feel for a young artist, with the best intentions, caught up in a mob ambush and put under unimaginable pressure to move in-step with them. I choose to believe a day will come when Israelis, Jews, Muslims, Christians, atheists and everyone else making up the diverse Israeli society today, will get to sing and dance along with Lorde in a tour of a country, that despite its flaws, is a ray of light of liberal and progressive values in an otherwise dark and oppressive region of the world.

Ella, I would urge you to travel to Israel one day, maybe not even as part of a tour, meet a diverse range of people, and experience Israeli society and culture first-hand. If you are a fan of hummus, I warn you that Arab restaurants make some of the best hummus I have ever tried, so let me know when you are there, and if you’re so inclined, I know just the right place. I can promise you the image of Israel you will take away from the trip will be nothing like what you’ve heard from the BDS supporters over the past few days.

Good luck with your future, and I wish you many days when your position on the world stage and the actions you take will promote discussions of coexistence and inclusion, rather than boycotts and hate.