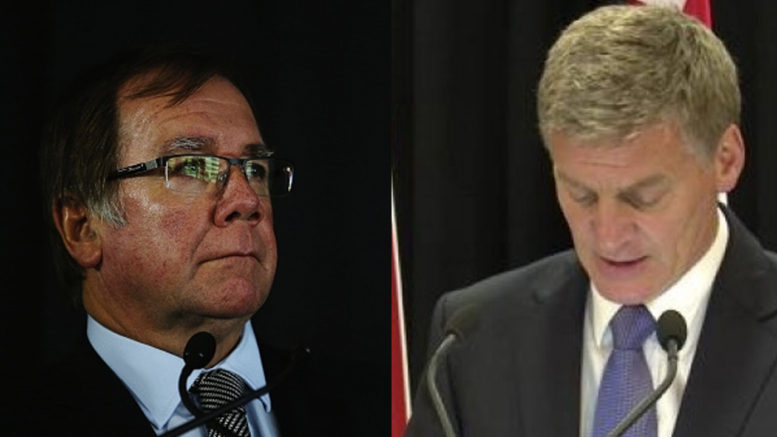 In the wake of New Zealand taking a leading role in pushing through United Nations Security Council resolution 2334, which effectively makes it illegal for Jews to pray at their holiest site and blames only Israel for a lack of peace, 858 Jewish and non-Jewish New Zealanders and 27 kiwi organisations have signed the following letter to Rt. Hon. Bill English, Prime Minister of New Zealand.

To add your name to the letter, sign the petition here.