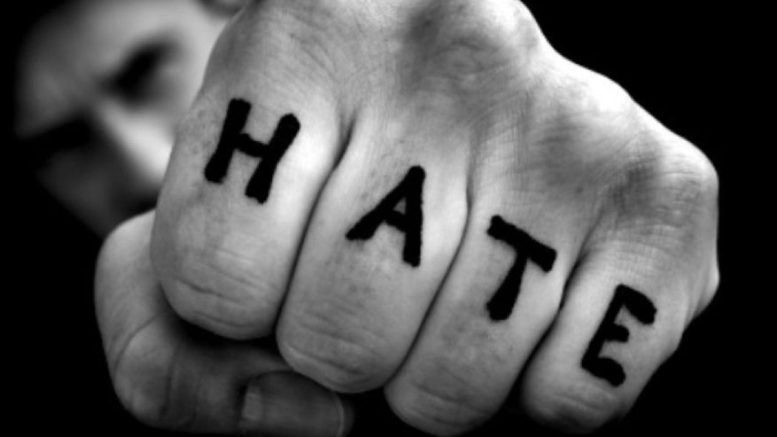 The New Zealand Jewish Council has added its voice to those government ministers opposing the idea of new hate crime legislation but support the idea of collecting more information when crimes occur.

Recording hate crimes as such, and identifying the perpetrators as well as the victims, will help identify patterns. The information should be used to protect victims as well as target aggressors.”Stephen Goodman

In countries where information about the motivations of crimes are collected, the Jewish community is targeted in a highly disproportionate number of religiously-motivated attacks. For example, the 2015 FBI statistics show that 52.1% of religiously-motivated attacks were against Jews and 21.9% were against Muslims. In the same year in the UK, there were 924 incidents against Jews and 548 anti-Muslim incidents. Canadian statistics for 2014 also showed more than twice as many attacks against Jews than Muslims – despite a much larger population of Muslims compared to Jews.

After originally driving the call for specific hate crime legislation, Dame Susan Devoy said on Thursday that they were not seeking any new laws.

We are not advocating for any new laws. What we have been working with NZ Police on for some time is a plan that would see officers collect statistics on whether a crime is motivated by race, gender identity, age, religion, ethnicity, disability or sexual orientation.”Dame Susan Devoy

This move was welcomed by the Jewish Council, with Mr Goodman commenting, “Freedom of speech is much too important to restrict, unless there is also a threat of violence involved.”

Mr Goodman called on the Human Rights Commission to consult fully with minority communities, adding that he thought the Jewish community could help.

Unfortunately, Jewish communities around the world have experience with recording hate crimes, and we look forward to sharing this experience with the Human Rights Commission and Police. In the UK, for example, the Jewish Community Security Trust (CST) helped to establish the anti-Muslim hate crime support service, Tell MAMA.”Stephen Goodman

The Community Security Trust and Tell MAMA also work with LGBTQ communities in the UK. This seems to be a good model for community groups supporting each other against hate, in whichever form it takes.