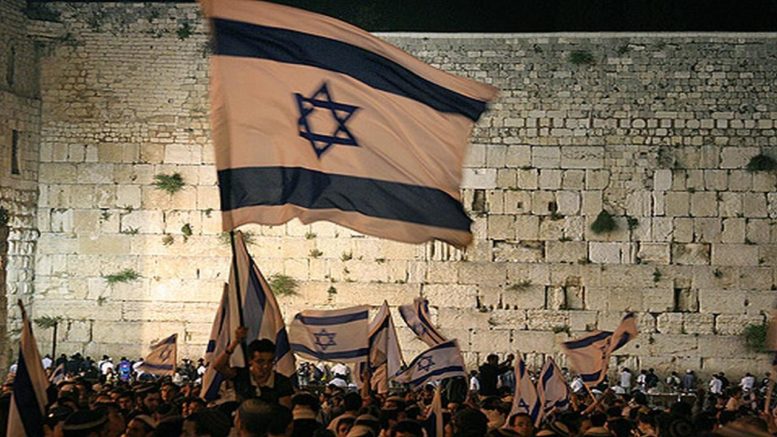 In July I went on a life-changing trip to Israel. This was my fourth trip to Israel, but I have not been there for 17 years. I have written in the past about other aspects and experiences of this trip. But I have not focussed on Israelis themselves, Israeli society, and Israel’s place in the world, so I want to share some of my observations on those topics, based on what I learned and did. The first part was about Israel’s battle against terror and Jihad. The second part was about Israeli society, its identity and diversity. This final part is about the inspiring story of Israel, its past and future.

A remarkable story that resonates

I talked to a woman in Tel Aviv who moved from France about a year ago. She has lived in London and Miami as well. She moved to Israel, not because of the increasing Islamisation and terrorism in France, but because her son had moved a few years before as a lone soldier. She said she felt safer in Israel than anywhere else she lived because it’s like one big family and she knows that everyone looks out for everyone else. If something happened to her she would be looked after.

A thing that happened to me also made me think of this. As I backed away from the Kotel (Western Wall) on my last visit to it, a young modern orthodox girl pointed to my face that evidently had mascara streaming down it, and offered me a tissue. A tiny silly thing, but it said much to me.

The story of Israel is of one of a large family. Like all families (more than most) it has its disagreements, its different opinions, but it has a sense of roots and identity, and purpose and meaning that binds it together.

A manifestation of this is the fact that in Jerusalem in particular, every significant building seems to be named for its donors, and benefactors’ names are proudly displayed on other constructs, such as on walls in Hebrew University and memorials. They often also state where these people are from. This is a reminder of how the Jewish nation around the world has helped build Jerusalem into what it is and to fulfil the millennia-long dream of returning home.

There is talk of Israel having lost its unity of purpose, the vision that unites its people. Perhaps that is so to a degree, given that Israel does not have to fight for its very survival in the same way it had to in the past. But to an outsider this purpose and meaning seems to be very strong still – something palpable and something to envy.

Observing the non-Jews travelling with me, the most profound moment for them was being at the Kotel as Shabbat came in. They were very moved by the spirit, the dancing, the singing, and described it as being emotional and spiritual for them. They were also fascinated by the tour we did of the City of David, walking through thousands-year-old sites, bringing alive the Bible in a way that really, I think, helped them understand the Jewish connection to the land and the overwhelming sense of history. So did Rabbi Rosen, who spoke of Judaism as being the idea of life lived in and connected to the land.

Never mind the facts and figures, Israel embodies the most successful nation-building project of the 20th century. It is the story of the Jewish people returning to their ancient homeland, overcoming millennia of persecution and tragedy, and building an amazing, vibrant, successful, restless, multi-faceted, democratic state. 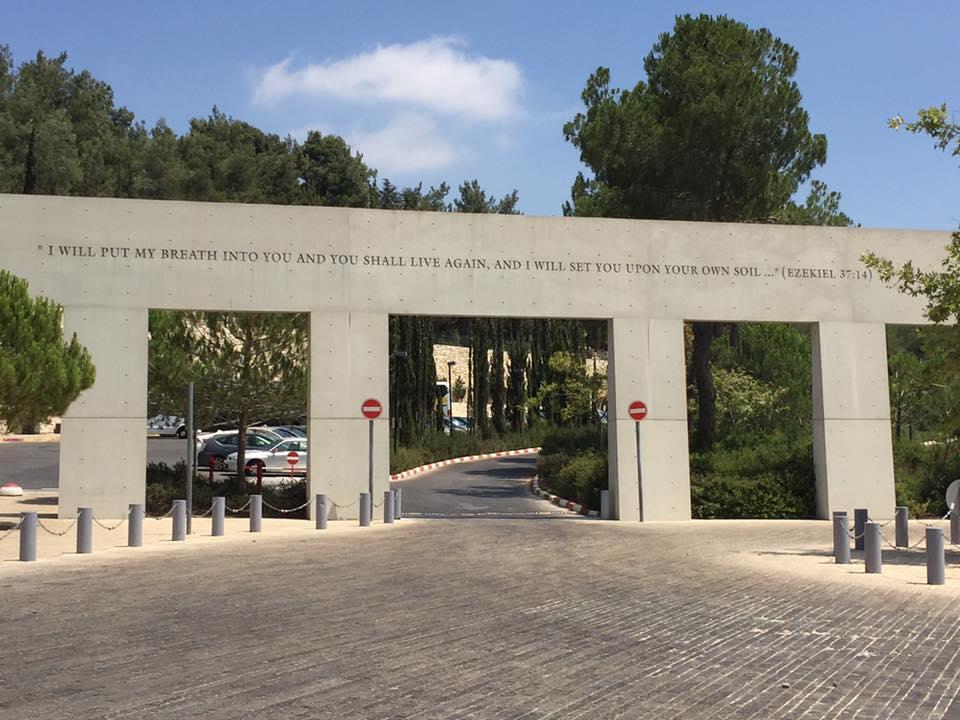 Leaving Yad Vashem, the Holocaust museum, we read: “I will put my breath into you and you shall live again, and I will set you upon your own soil” (Ezekiel 37:14).

Even the most irreligious person would be hard-pressed not to feel a sense of spirituality, of being part of something bigger and unique, in the land. It is the feeling, the emotion, the sense of purpose and meaning, of knowing where we as Jews are from and taking our destiny into our hands. There is no better way to understand who and what Israel is than visiting her.

Israel is intense and magnetic. It is complicated and full of contradiction. It is richly diverse, brimming with passion and charismatic people, full of awe-inspiring history and an exciting future, a place of hope and despair, of tragedy and marvel. The Jewish people are confident and secure, outward-looking,  proud, and prepared to fight for their place in the world, but they also feel vulnerable, betrayed, and angry, that they of everyone in the world, have to make the case for why they should be where they are, or indeed anywhere at all.