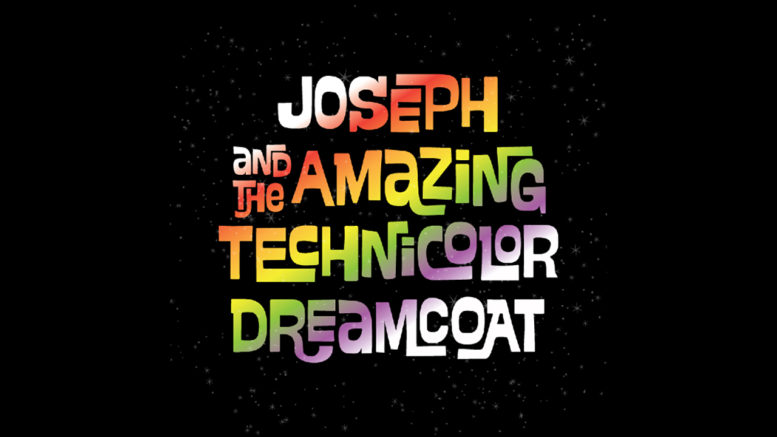 De-judaisation is a term that has recently arisen to describe the growing movement to eradicate the history of the Jewish people, and in particular their millennia-long connection to the land of Israel. De-judaisation has now manifested itself on New Zealand’s shores, thanks to Artsplash, which is funded by Wellington City Council.

Mary Prichard, “Artsplash” coordinator, changed the song lyrics of one of the tunes from Joseph and His Amazing Technicolor Dreamcoat so that the word “Israel” was to be replaced with the word “kindness”.

The full context shows that Artsplash is culturally cleansing 3,000 years of history, as the lyrics are:

Children of Israel are never alone,
For I know I shall find,
My own piece of mind
For I have been promised
A land of my ownJoseph and His Amazing Technicolor Dreamcoat lyrics

The story of Joseph is an integral part of the shared Judeo-Christian foundation of the Old Testament. It is also told in the Koran.

The musical Joseph and His Amazing Technicolor Dreamcoat has been seen by millions of people all over the world in its 47 year history. As well as its enormous commercial success, more than 20,000 schools and amateur groups have staged it. Why in 2017 New Zealand has it suddenly become problematic?

Prichard justified the lyrically awkward change because she was “looking after kids from all countries…”, she didn’t want “trouble”, and just wanted to “keep life simple”.

These comments beg the questions: Who is she appeasing? For whom is she keeping life simple? Does she have any indication that someone would cause trouble? Does she think someone will be offended by hearing the word “Israel” and about the ancient Jewish connection to that land, as told in the Bible? If so, who?

The Council apologised for the censorship when the co-writer of the musical, Sir Tim Rice, stated on Twitter that he did not give permission for this change. Instead of returning to the original lyrics, which have been performed tens of thousands of times, Artsplash decided to cut the three songs from Joseph from the programme. This was also a move to which Sir Tim objected, writing “either don’t do show or do all of it as written”.

This is appeasement by unilateral censorship; cultural cleansing in the name of diversity. It is a pre-emptive move to expunge that which apparently could cause offence. This emboldens the minority who believe that society’s values and practices must be shaped around theirs and that freedom of expression must be sacrificed to protect their feelings. It is tolerance of intolerance. That is fascism, not freedom.

Maybe it’s just a few beloved songs in a children’s show this time, but once cultural censorship has begun, where does it end?

UPDATE 19 JUNE 2017: After intervention by Wellington City Council, the three songs, with original Tim Rice lyrics, have been reinstated in the Artsplash programme.