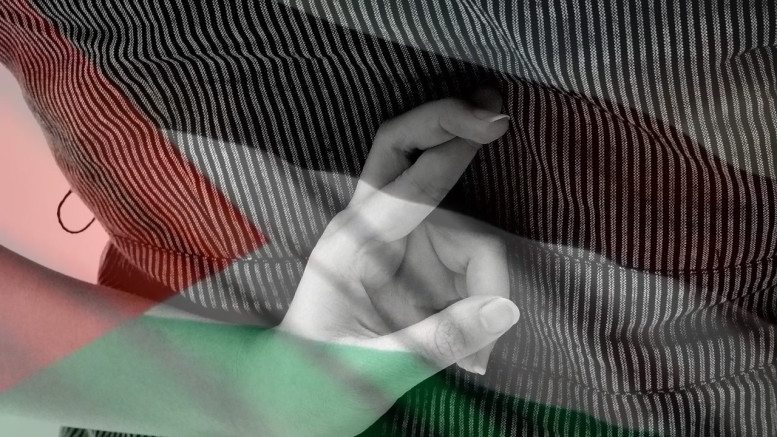 A full-sized billboard advertisement has been purchased in Ellerslie, Auckland, purporting to show a map of Jewish areas of 1947 Palestine and 2016 Israel with “STOP THE OCCUPATION” and “FREE PALESTINE” written beside them (see below). It is a lie designed to mislead. Political campaigners use these maps (usually as a set of four) to distort the truth and garner opposition to Israel. “The New Zealand Jewish community regularly suffers increased backlash when there is public misrepresentation of the situation in Israel.” said David Zwartz of the New Zealand Jewish Council. 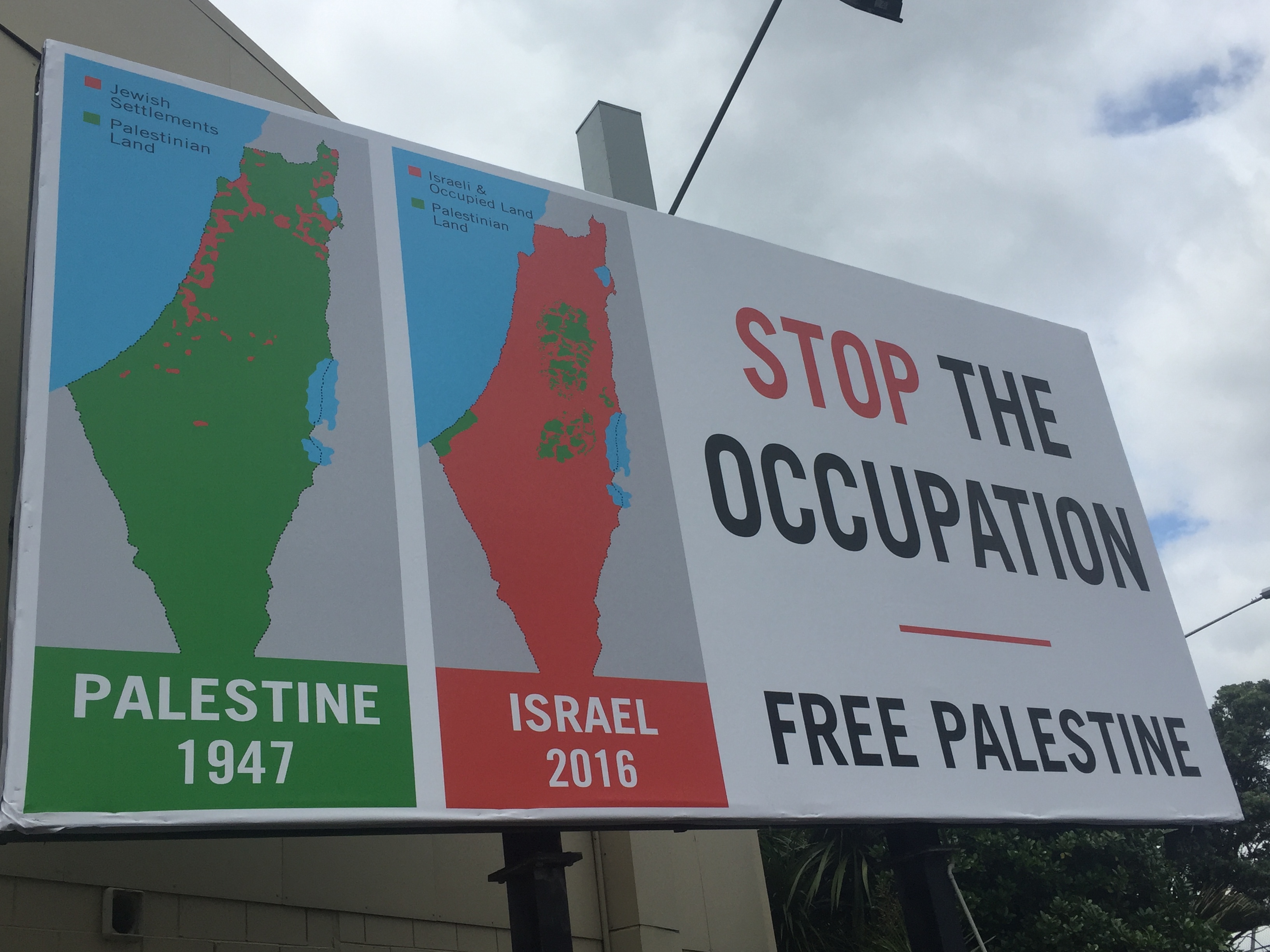 The first map labels some areas “Jewish settlements”. However, the areas indicated were those purchased by the Jewish National Fund before 1939. To suggest, as the map does, that the majority of the land was owned by Arabs is wrong. The majority of the land was British Mandate Palestine and desert that no one “owned”. In fact, only a tiny percentage of land in the British Mandate was privately owned at the time and Jews owned about one third of what we think of as private land at the time.

The second map is misleading because it shows only the land the Palestinian Authority negotiated from Israel during the Oslo agreements in the 1990s and after Israel withdrew from Gaza in 2005. Under the status quo, there are areas that are jointly administered between the Palestinian Authority and Israel and areas that are still under negotiation; the map erroneously refers to this as “Israeli and occupied land”.

The anti-Israel propaganda maps have become so ubiquitous that MSNBC aired them on a live broadcast. They had to apologise for using maps that were “not factually correct”. The maps have also been debunked on numerous websites and blogs. According to Ad-Vantage Media, who own the billboard site, the ad was taken out by “Palestine Campaign New Zealand”.

This advert might breach Rule 11 of the Advertising Standards Code of Ethics, “…the identity of the advertiser in matters of public interest or political issue should be clear…”, and it might also breach Rule 2, “…should not contain any statement or visual presentation or create an overall impression which directly or by implication, omission, ambiguity or exaggerated claim is misleading or deceptive, is likely to deceive or mislead the consumer…”. Complaints can be sent to the Advertising Standards Committee at: http://www.asa.co.nz/complaints/make-a-complaint/.

More accurate maps are below but they are less likely to foster hate against Israel or Jews: 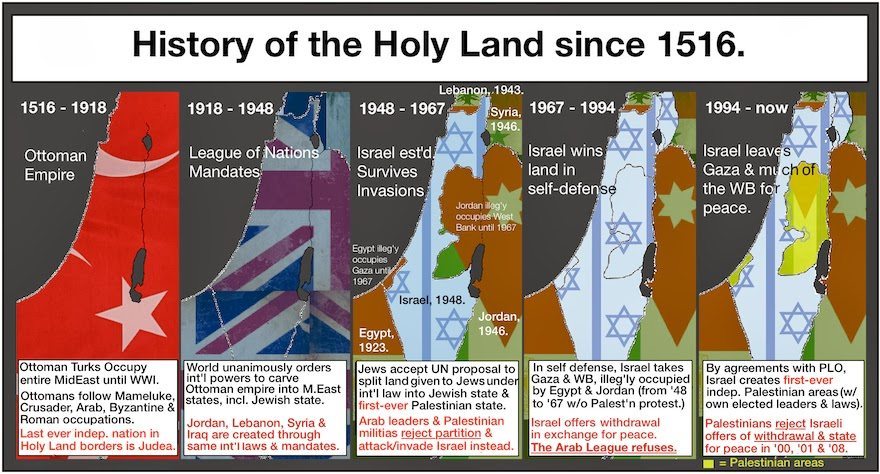 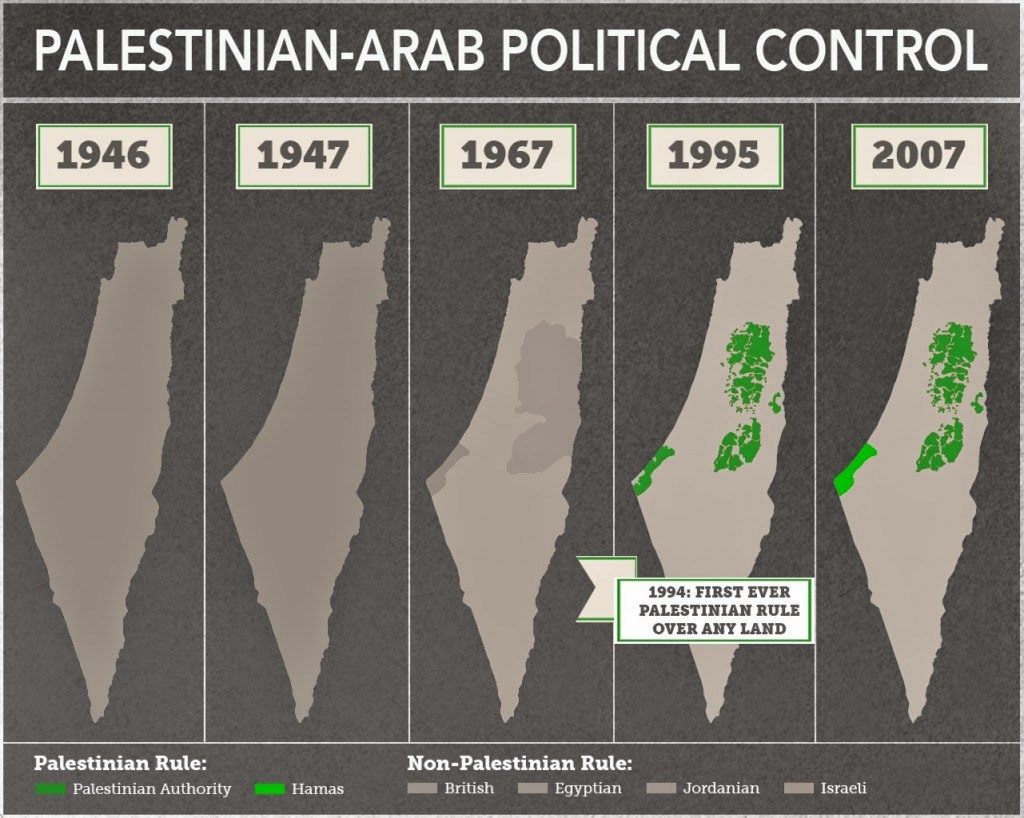 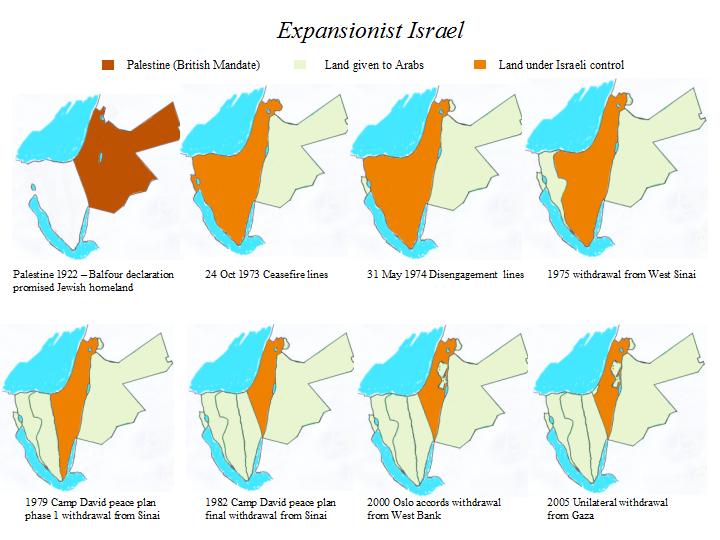