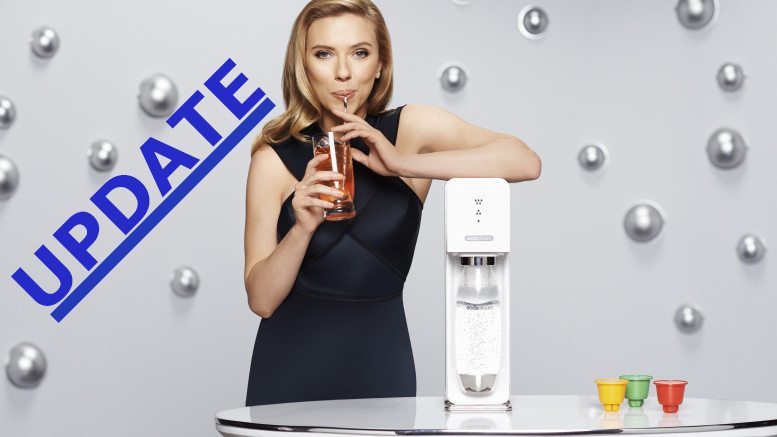 Mon, Nov 30 – As we reported, a University of Auckland Professor of hate crime, Scott Poynting, worte an anti-Semitic letter to the Waikato times. 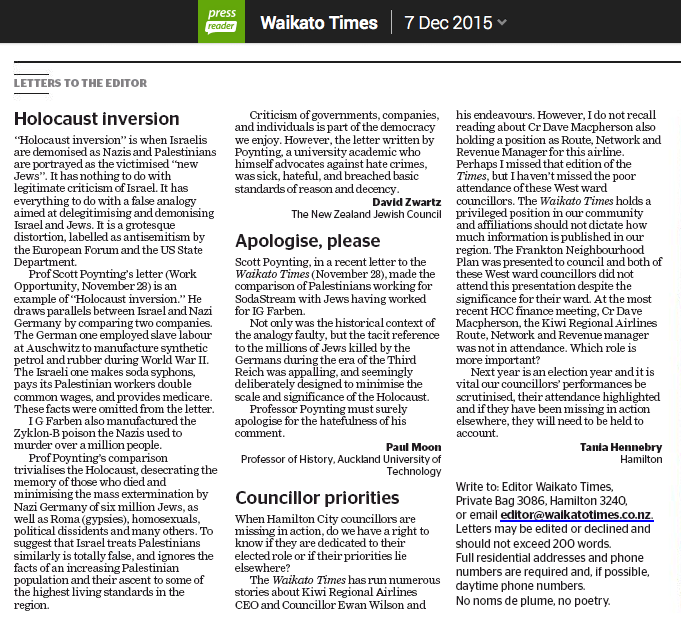 We hope that Poynting and the University of Auckland will make statements soon and will keep you updated here.