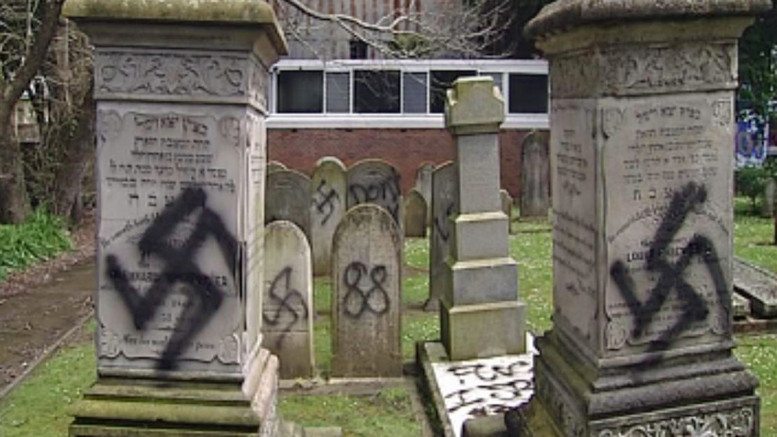 As reported in JWire, there has been a recent bout of anti-Semitic graffiti in New Zealand. This time, ‘GAZA IS HOLOCAUST’ was daubed on the side of the Holocaust Centre of New Zealand in Wellington. Such a comparison clearly shows the perpetrators have not been to the Holocaust Centre, nor to Gaza, nor had any holocaust education.

Such things as this are a direct assault on the Jewish Community and as such raise concerns there is less religious and ethnic understanding here. We do not believe that anti-Semitism is prevalent in New Zealand but is more a reflection of fringe elements within our society.”Stephen Goodman 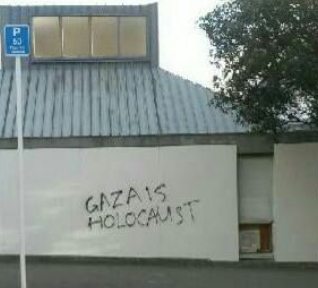 The JWire report shows how this sort of vandalism is not new in New Zealand and is upsetting for Kiwi Jews. Last year, during the election campaign, several of John Key’s billboards were vandalised and some graffiti, such as the 2012 desecration of the Symonds Street cemetery in Auckland, still remains, prolonging the distress.