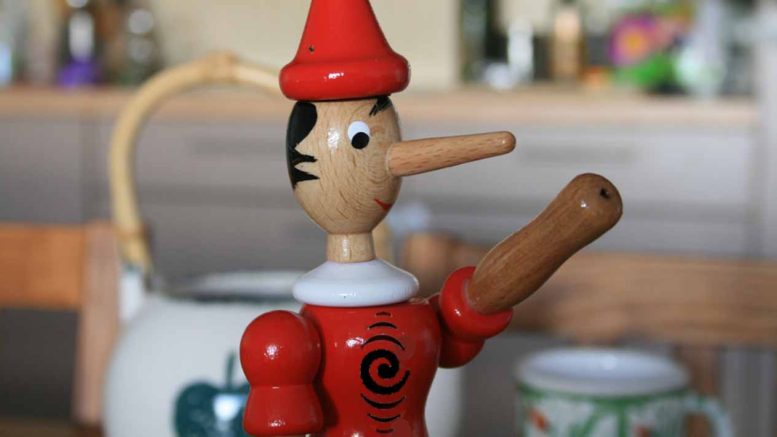 The idea that Israel would cut off the water supply to tens of thousands of Palestinians during the month of Ramadan, in the heat of summer, is certainly shocking. What kind of decent society would allow it? Why would a country so continually under the international spotlight do such a thing? Surely there must be some mistake. Indeed! A quick phone call to the Israeli Embassy provided the simple and reasonable explanation which involved a burst pipe and a natural reduction of water supply due to increased demand over the hot summer months.

Of course, it’s not quite that simple. The fact is that water allocations cannot meet demand for both Israeli and Palestinian communities due to increased demand in the summer and decreased water levels in the mountain aquifer. This change in demand during summer is not new. A 2013 Swiss study found that water management in the West Bank is a contentious and complex issue. The Interim Agreement, which the Palestinian Authority signed up to, governs much of the administration of the Judea Samaria/West Bank, including the administration of water between Israelis and Palestinians. It not only dictates how it should be portioned, but also how the joint resource should be managed and what steps should be taken by either side to guarantee water sustainability and coexistence. Many problems result from Palestinian government mismanagement, refusal to meet with Israel to coordinate water management activities, and incorrect information being disseminated by the Palestinians organizations.

Despite the challenges, Israel goes above and beyond its treaty obligations to provide Palestinians in the West Bank with fresh water. COGAT told UK Media Watch that, in order to accommodate Palestinians during Ramadan, when Muslims can’t drink water during the day, “the water supply has been increased during night-time in order to meet the needs of the residents”.

Water supply is routinely politicised by anti-Israel media activists to demonise and de-legitimise Israel. It seems RNZ has fallen into this trap. Radio NZ ran the story, that was first reported by Qatar-based Al Jazeera, with the headline “Israel cuts off water during Ramadan”. RNZ also secured an interview with Ayman Rabi, director of the Palestinian Hydrology Group, introducing the piece with the dramatic narrative, ‘Tens of thousands of Palestinians have been left without safe drinking water during the holy month of Ramadan. Israel has reportedly cut water supplies to large areas of the West Bank with no water in some parts of the occupied territory for 40 days’. And yet, at no time did Rabi confirm this false narrative. He confirmed that the supply was reduced and that the PA was talking to the Israeli company. He did not say that Israel cut off the water supply.

So why then, has RNZ retained its libellous title? Is it that complexity is too difficult and it would rather keep to a simple Israel bad guy/Palestinian victim narrative? Is it too hard to check both sides of the story? Or is it simply anti-Israel bias at work? While Al Jazeera and The Telegraph have updated their reports to be more balanced and not misleading, Radio NZ did not. Perhaps that speaks for itself.