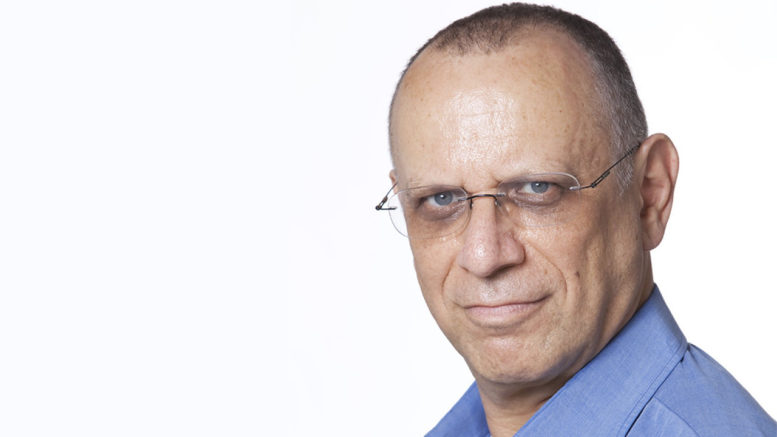 Dov Moran, the man who invented the USB stick, says Kiwi mums can play a key role in boosting this country’s economy. “They have to stop telling their kids to be lawyers and accountants and encourage them to be entrepreneurs. That’s what has happened in Israel and it is fundamentally changing things. Mothers now say to their kids, go do a start-up”.

This change in mindset has helped Israel become the second most innovative nation in the world according to the latest World Economic Forum’s Global competitive report. Switzerland is number one and New Zealand is back in 23rd spot.

The report comes after a record breaking last quarter for Israeli start-ups. 187 start-ups raised a record US$1.7 billion dollars according to KPMG. In the first half of 2016, they raised US$4.4 billion.

Moran’s Tel Aviv based company, Grove Ventures, is behind some of these fledgling enterprises and he wants New Zealanders and Australians to start investing in them.

Believe it or not most of the venture capital for Israeli start-ups comes from outside. The laws prevent our own pension funds from investing in higher risk businesses.”Dov Moran

Israel has 70 companies listed on the NASDAQ (the traditional market for high tech companies) in the United States, but according to Moran investors can make a lot more money if they get into Israeli start-ups before they go public.

We are the investor’s eyes and ears in Israel.  Importantly, we also put our own know how and knowledge into the start-ups we invest in so they have a better chance.  Most start-ups fail. Up to 10 percent do ok and about 4 percent do really well.”Dov Moran

Moran cites some of Israel’s success stories like Mobileye, which has pioneered technology for driverless cars and is now a US$8.7 billion company.

A more recent star is the social games company Playtika which has just been bought by a Chinese consortium for US$4.4 billion.

Moran sold his own company M-Systems, which developed the USB flash drive, for US$1.6 billion nearly 10 years ago.

He hit upon the idea after his computer died when he was about to speak at a conference.  He was offered another computer but had no way of quickly transferring his presentation on to it.

He decided then to never show up at another conference without a backup presentation in his pocket. “Once I had the idea, the rest was easy” said Moran.

The former tank driver in the Israeli army has also had his failures.  He put millions into developing the world’s smallest mobile phone and then sold out to Google for a fraction of what he had invested.

The American giant appears to have shelved the project.

Moran believes New Zealand has plenty of good ideas but there isn’t enough money going into start-ups here.  Some of New Zealand’s top CEO’s agree with him.

Spark CEO Simon Moutter is leading a move to have this country’s biggest companies commit hundreds of millions dollars to a business expansion fund to help start-ups grow.

It’s understood that a group of corporates have already signed up and Moutter may have close to $300 million in commitments.

Moutter and the Trans-Tasman Business Circle took a trade delegation to Israel in May of this year and there was a follow-up delegation in September. These have led to a number of partnerships and licensing agreements between Israel and New Zealand companies.

New Zealand and Israel are about to sign a research & development and innovation agreement and both countries are allocating some funding to leverage this.

Moran says this will all help New Zealand’s push to become a more innovative nation but he also suggests we could benefit by looking closely at the latest areas of hi-tech disruption.

Autonomous cars are going to change a lot of economic factors in our towns and cities.  We won’t need as many cars, or insurance companies or downtown parking buildings. Traffic flows will become much better as computers control individual vehicles.”Dov Moran

Moran also predicts that it won’t be long before we see major advances in healthcare. “Everyone is soon going to be wearing sensors to monitor their health and this will be revolutionary.  DNA and data analysis will enable more specific cures. We will see a lot more use of robots in hospitals too and I think this will make surgery much safer.”

He believes New Zealand can benefit hugely by being an early adopter of these technologies; but only if we strengthen the hands of our budding entrepreneurs first. 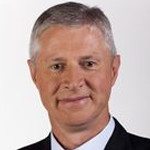 Mark Jennings was the Group Head of News at MediaWorks. He is now consulting on a number of media projects. He was recently in Israel as part of a delegation of Australasian journalists.