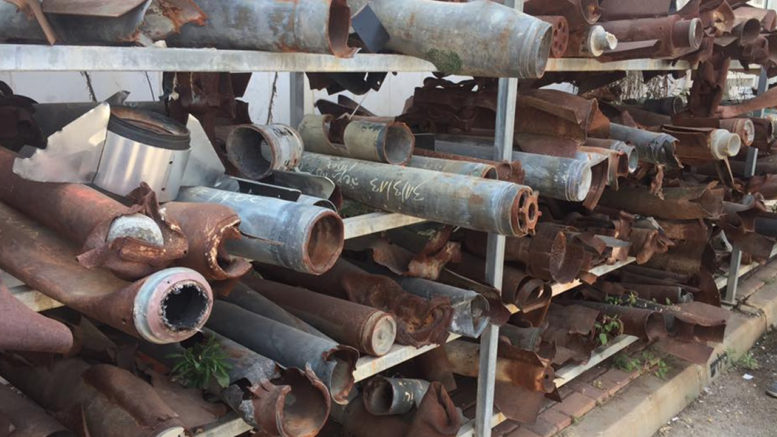 In July I went on a life-changing trip to Israel. This was my fourth trip to Israel, but I had not been there for 17 years. I have written in the past about other aspects and experiences of this trip. But I have not focussed on Israelis themselves, Israeli society, and Israel’s place in the world, so I want to share some of my observations on those topics, based on what I learned and did. This first part is about Israel’s place in the world in the battle against terror and Jihad.

The battle against terrorism and Jihad

After my previous visit to Israel, the second intifada occurred. Israelis recall the days of fear and terror when they didn’t know if their children would return from school in a body bag. Some parents split their kids onto different school buses to minimise their chances of losing all of them. Landmarks pointed out by Israelis are often sites of suicide bombings or other attacks – as we drove along the Tel Aviv waterfront, our guide pointed out the Dolphinarium nightclub which has been reconstructed after a terrorist blew himself up along with 21 teenagers and 4 adults in 2001. The second intifada, coming as it did after the Oslo accords were signed, when hope and trust was high, caused a profound dislocation – a sense of betrayal and mistrust among many Israelis that I don’t think has fully recovered.

There is an ongoing balancing act between civil liberties, privacy, and an open free pluralistic democratic society on the one hand, and security on the other. Israel has sometimes got this balance right and sometimes not. Sometimes, this fierce commitment to democracy can act against national interests, as exemplified by the fact that the multi-party system has resulted in three Muslim brotherhood members currently being in the Knesset.

However, Israelis look at the onslaught of global terrorism with a certain sense of “been there, done that”. It is not an unsympathetic view, but it is a feeling, I think, that Israelis have been at the coalface of this challenge for decades and struggled with it (and been criticised for it), but also dealt with it well and are in a relatively good position, and now Europe and other places need to do the same. I was reminded of this when I went to a mall on my last day and passed through metal detectors and guards. This is just how it is in Israel and how it will have to be elsewhere. It’s Israel’s reality, and increasingly also others’.

As a related point, there is much that those facing the challenge of the rise of jihadist terrorism – especially at this stage Europe – can learn from Israel. Israel is at the forefront of cybersecurity and is sharing ideas and technology with Europe. Indeed, an Israeli company ran the Olympics’ security. The Israeli philosophy is to reduce the number of those who are radicalised, then those who will act on this radicalisation, then those who have access to weapons (which is why in the latest round of attacks unsophisticated weapons have been used). This requires understanding in great detail the different strands of ideology and theology, strategy, tactics, financing etc.

Given the carnage around them, there is a feeling among Israelis of wanting to “keep the Middle East out”. As someone described it, despite being a majority in Israel, Jews have the language and anxieties of a minority, given their neighbours. Their margin of error and of survival is very small. Standing at the borders with Gaza, Lebanon, and Syria, looking at hostile unstable territory embedded with people committed to the destruction of Israel, this is of course easy to understand.

Pumping waves in The Promised Land without a noah in sight