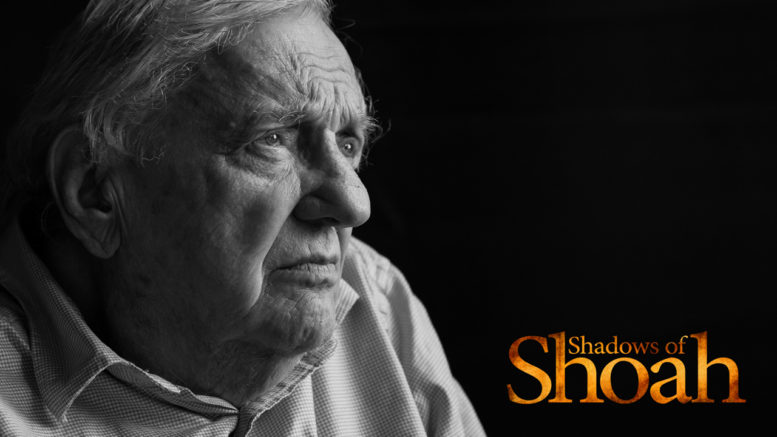 Today is the fifth in our series and the story is that of Ralph Anspach.

Ralph Anspach was born in 1926 in Germany. In 1938 he escaped Germany for the US. During college, he learned of the difficulties of concentration camp survivors being forbidden to enter Palestine. He volunteered to fight in Israel’s War of Independence as a part of the Mahal, foreign volunteers. He is a retired economics professor from San Francisco State University.