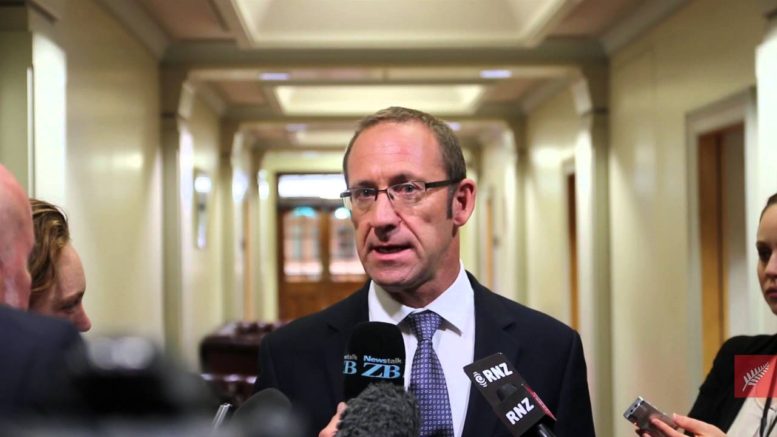 On Friday night Jewish people in New Zealand sat down to eat their first Passover meal. Passover is a festival that celebrates redemption and freedom from oppression, and in which we reflect on the history of the Jewish people, our suffering, and our survival.

It seems sadly poetic that on the same day both our Race Relations Commissioner, Dame Susan Devoy, and Labour Party leader, Andrew Little, felt compelled to make statements about anti-Semitism, which reared its ugly face on Little’s Facebook page after he wrote positively about his visit to the Auckland Jewish community centre.

It’s great that they both have shown leadership on this issue and taken a stand, but awful that, in 2016 New Zealand, they felt the need to.

The most egregious comment on Mr Little’s page was one which called for all Jews to be killed. While this is a familiar cry from Hamas, Islamic State, and other Islamist groups, it is chilling to see the words written by Sean Parkinson, a man whose Facebook profile suggests he is a Kiwi. It is also not the first call for genocide of Jews in New Zealand. During an anti-Israel protest in 2014 that also featured swastikas, a man was filmed shouting “cut their F***en [Jewish] heads off”.

In other countries, anti-Israel protests have also included slogans of “gas the Jews” and “Jews into the sea”. Even though we are often told hatred of Israel has nothing to do anti-Semitism, hatred of Jews often reveals itself when Israel is in issue.

New Zealand must remain a country where people can feel free and proud to be Jewish and identify as such. Europe, today, is an example where Jews are leaving because of anti-Semitism that has made Jews feel vulnerable and afraid and has cost lives.

The rise of anti-Semitism in NZ and around the world may not be that concerning to many people, because it does not touch them personally. However, Jews are said to be the proverbial canary in the coal mine. History has shown time and again that where anti-Semitism is allowed to take root, hatred, intolerance, and oppression against others follow.

We hope that, especially as Anzac Day approaches, we all agree that that anti-Jewish and anti-Israel hate is something worth taking a stand against.