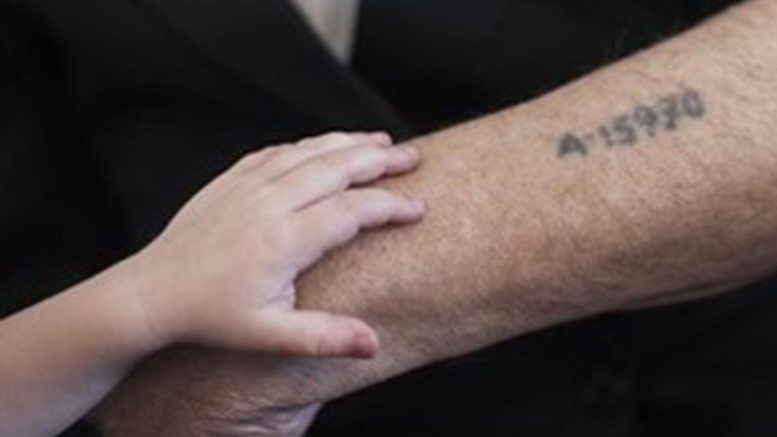 How do we go about commemorating the greatest planned mass-murder in the history of our species? The Holocaust is unique in recorded human experience. It was an attempt to annihilate an entire ethnic group across a whole continent, applying industrial-scale methods to produce a regime of death that even had atheists resorting to the term ‘evil’ to encapsulate its insurmountable trauma.

Present-day commemorations of the Holocaust vary. In Britain, most synagogues, some churches, and a handful of politicians pay homage to the victims. In the United States, ceremonies and activities are held in many government offices, as well as religious and community groups. In Germany, it is mainly the organs of the state which recall ‘the victims of National Socialism’ (a title which subtly apportions some blame for the Holocaust to the abstraction of a political ideology, as opposed to the millions of Germans, Austrians, and other nationalities who committed their lives to that ideology). Acts of remembrance understandably resonate most loudly in Israel, while in some of its neighbours, there is the sometimes the dishonour of denial.

In most cases, though, the nuances of the particular type of commemoration are influenced in various ways by the history and cultures of each nation. Until, that is, we turn to New Zealand. This year, our political leaders joined the media in largely turning a blind eye to the fact that 27 January was Holocaust Memorial Day. There are many explanations for this, but one which deserves close attention (and in which New Zealand can again claim to be a world-leader) is that for too many people, the Holocaust no longer has any relevance to them. Our leaders might display indifference, but in that, they are completely in tune with most of the population.

A sense of disassociation with the Holocaust should not result in an absence of empathy, but the risk is that the former precedes the latter. From there, the danger is that the ensuing silence begets forgetfulness. It is this careless disregard, so much more so than Holocaust denial, relativism, or reversion that poses a threat to the memory of the Shoah and the lessons it has left us.

This shift in attitudes is also partially a generational one. The taut horror of the Holocaust has somehow sagged in recent decades. For those brought up on abominable scenes of violence in computer-enhanced films, the grainy images of horribly emaciated corpses being bulldozed into pits at various concentration camps no longer hold the sense of shock and revulsion they once did. The application of the term ‘genocide’ has also been diluted in international law to the extent that it is employed in cases that bear no resemblance to Hitler’s plans for Europe’s Jews.

And while the stack of research on numerous aspects of the Holocaust may continue to grow, exhausting adjectives in the process to describe the phenomenon, as long as the casual disregard for this central event in our (that is, our human) history persists, we not only disrespect the victims, but risk driving ourselves into a moral void, where palpable evil no longer is worthy of recognition. 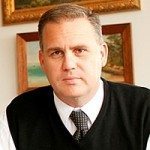 Paul Moon is Professor of History at Auckland University of Technology, New Zealand.