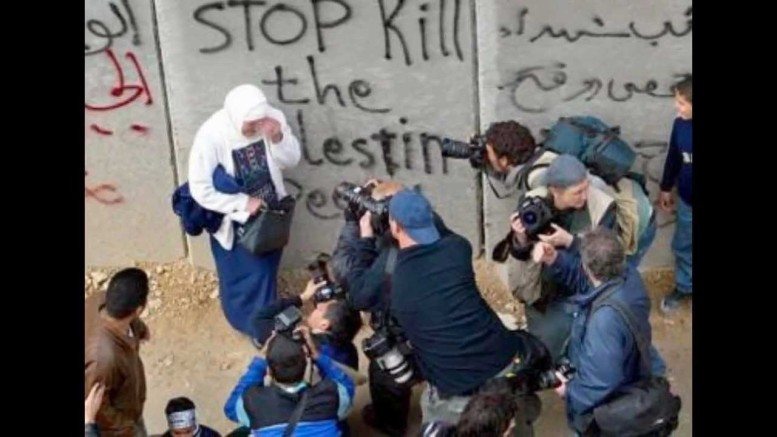 Gone are the days of unbiased, credible international news coverage on Radio New Zealand. At least that’s the impression one gets from listening to recent “Worldwatch” broadcasts presented by John Greaves. On 2nd Feb and again on 3rd Feb and yet again on 4th Feb, Radio NZ aired an “exclusive interview” with Hanan Ashrawi. Radio NZ described her as “arguably one of the most powerful women in the Middle East” yet John Greaves did not ask her any questions that might have tested this. Hanan Ashrawi was treated like a benign grandmother and given an uncontested platform to spout her propaganda. There was not even a hint that she has been the least bit controversial. And yet there has been much controversy. Ashrawi has:

Radio NZ gave a total of almost 60 minutes of airtime to Ashrawi without raising any of the above controversy or asking any hard questions. In the interview she was given license to promote the following propaganda and lies without challenge:

Radio NZ has been censured before for allowing a blatantly biased interview by Wallace Chapman to air. Now John Greaves, another veteran reporter, has given a well-known and controversial figure an easy interview while also failing to challenge lies.