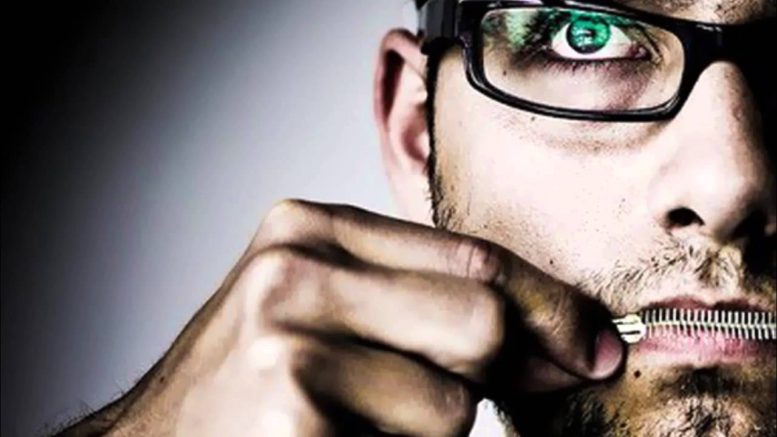 An open letter signed by a diverse group of 27 prominent Kiwis has been sent to New Zealand MPs affirming the importance of free speech on university campuses. Professor Paul Moon led the initiative saying, “It is dangerous and wrong to silence someone because you take offence or don’t like what they say.” The letter states that:

“[Universities], of all places, should be institutions where robust debate and the free exchange of ideas take place, not the forceful silencing of dissenting or unpopular views…We must ensure that our higher learning establishments are places where intellectual rigour prevails over emotional blackmail…”Open letter

Many of the signatories, including Sir Bob Jones, former prime minister Sir Geoffrey Palmer, and Dame Tariana Turia have held diametrically opposed views in the past. They joined together in this letter to defend each other’s right to voice their opinions in a way reminiscent of the famous quote attributed to Voltaire – “I disapprove of what you say, but I will defend to the death your right to say it“.

The letter comes at a time when free speech has made headlines. A University of Auckland European Club was forced to close after “constant threats to safety” because some believed its use of celtic symbols was racist. This was denied by the group’s spokesperson who claimed that the intention of the group was to promote European culture on campus through activities such as medieval re-enactions.

Ex-Muslim writer Ayaan Hirsi Ali also cancelled her tour of Australia and New Zealand because of security concerns, amongst other things. And earlier this year questions were raised as to whether new hate crime laws were necessary. The Human Rights Commission has clarified that they were not seeking to impose hate speech laws – a move the New Zealand Jewish Council supported.

While academic freedom is already protected by the Education Act there has been de facto silencing of free speech within academia. Shalom.Kiwi has reported that some academics would not host a Palestinian speaker who expressed critical views of his government and some university groups refused to allow Israelis to talk about their experiences. Worldwide, the situation is more dire: a recent survey of 115 universities in the UK found that 94% had censored free speech to some degree.

The silencing of views that do not singularly condemn Israel is common overseas. The BDS movement is fundamentally opposed to any academic or cultural links to Israel. Activists in universities overseas have tried to encourage their student unions and executives to adopt this discriminatory and anti-free-speech movement – thankfully some are not successful as students and administrators recognise the bigotry of BDS.