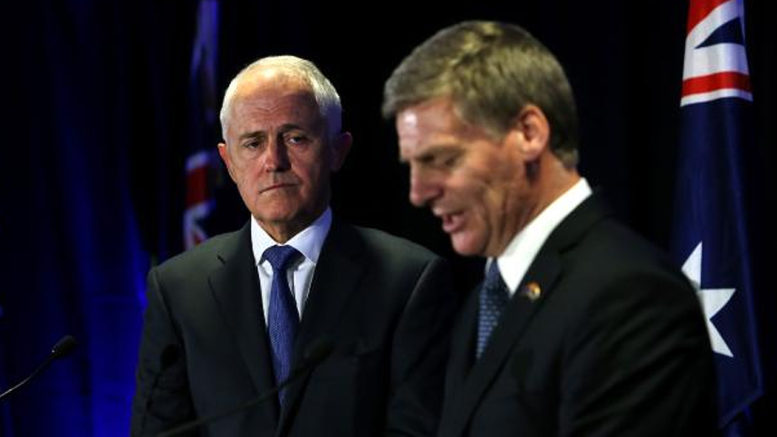 Turnbull wrote an opinion piece in The Australian which criticised countries who had ‘‘chastised Israel alone’’, for the failure of the peace process.

My government will not support one-sided resolutions criticising Israel of the kind recently adopted by the UN Security Council and we deplore the boycott campaigns designed to delegitimise the Jewish state.’’Malcolm Turnbull

New Zealand Prime Minister Bill English has, for the most part, deferred comment on the biased resolution to Foreign Minister Murray McCully. However, English recently said Turnbull raised the matter when the two met in Queenstown. Turnbull’s unequivocal support for Israel and criticism of the UN resolution has prompted NZ’s Prime Minister to comment

New Zealand was involved with sponsoring the resolution. I think the Australian Government probably disagrees with that… we want a constructive relationship with Israel and we intend to work on that relationship.”Bill English

There was no indication of how New Zealand would be working on the relationship and English said he stood by the resolution that has been widely condemned by democratic nations. However, he also indicated a desire to overcome the diplomatic silence from Israel since the vote on Christmas Eve.

We understand the extent to which the resolution upset Israel, it had quite strong views about it, and we’ll be communicating with them about our focus on a positive relationship.”Bill English