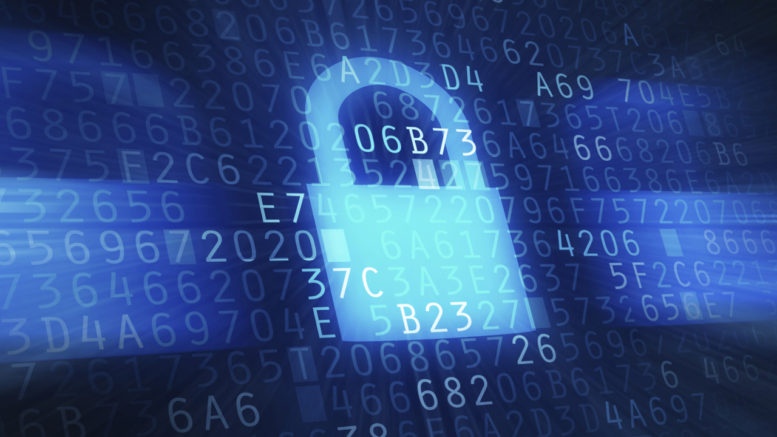 A New Zealand delegation to Israel says Kiwi businesses and politicians can learn from the country’s approach to commercialising the cybersecurity sector.

The trip, organised by the Trans-Tasman Business Circle, coincided with the Cyber Week event in Tel Aviv in late June, with a group of academics, businesspeople and government representatives learning about Israel’s burgeoning cybersecurity industry and developing ties between the two countries.

Paul Ash, the director of the National Cyber Policy Office at the Department of the Prime Minister and Cabinet, said Israel was a world leader in the area, having developed the world’s second-largest cybersecurity industry “in a very short time”, with over 20,000 people employed and over five per cent of worldwide cybersecurity revenue.

“This is a significant achievement and their timing was perfect.”

Ash said both countries were small and innovative with “a core group of highly talented people”, meaning New Zealand could learn a lot from Israel’s ability to challenge the status quo.

“It’s been great to see how a similarly sized economy has grown a world-leading capability and to be able to build direct connections with counterparts over here in the commercial, policy, and research communities.”

He was particularly keen to learn from Israel’s ability to build a skilled workforce, as well as ways to commercialise cybersecurity developments in New Zealand.

Ryan Ko, the director of the New Zealand Institute for Security and Crime Science at Waikato University, said he was particularly interested in comparing Israel with Silicon Valley, where he had spent some time.

“It’s very mature there, and emerging in Israel – but both are ahead of New Zealand. There is a gradual increase in global companies coming out of New Zealand and I want to see if we can accelerate this in our own way.”

“They don’t mind the professors having a side job in the field in which they are teaching as they know that whatever lessons the persons learns, even if a failure, can be brought back to the students.”

Cybersecurity had become the most attractive career option for many in Israel, he said “Everyone I spoke to … wants themselves or their children to get into this career – over here, cybersecurity is their rugby.”

Auckland company director Martyn Levy said there was a clear understanding in Israel that cybersecurity was a key part of national security, even when it was the private sector at risk.

“This should be no different in New Zealand and our conversations should include acknowledgement that securing our economy and industry from cyber attacks by nation states and criminals is very much a part of national security.”

Levy said learning about the country’s business culture had been of significant value, along with the discussions amongst the group. “Half the benefit of this trip has been the corridor conversations, the conversations on the bus or at breakfast.”

The delegation is developing a report of its key findings from the trip.