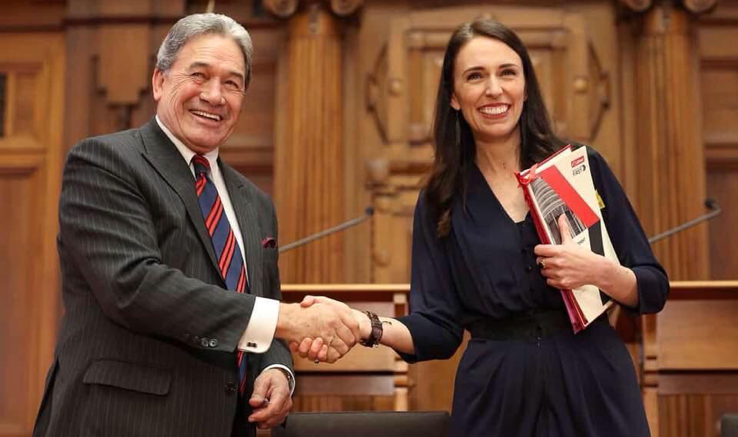 While foreign affairs did not feature significantly in the agreement, there was one notable exception.  The agreement included the provision committing the parties to:

“Record a Cabinet minute regarding the lack of process followed prior to the National-led government’s sponsorship of UNSC2334.”NZLP & NZF Coalition Agreement 24 October 2017

While falling short of an open criticism of the content of the UN resolution, this step sends a clear signal that New Zealand First has not forgotten the one-sided and misconceived resolution and intends to repair some of the relationship damage caused by New Zealand’s co-sponsorship it.

This will be of some comfort to New Zealand supporters of Israel, many of whom felt betrayed by the National Party’s involvement in the resolution and disappointed by the National Party’s failure to acknowledge key concerns about the resolution’s effect, as well as the secrecy surrounding the process and refusal to acknowledge any wrongdoing by former Minister of Foreign Affairs McCully.

The provision in the agreement is in line New Zealand First’s position on the resolution prior to the election. Winston Peters was the most vocal critic of the resolution in Parliament, using question time to put the then-Government on the spot and expose its lack of due process in the lead-up to the resolution.

The acknowledgement in the agreement will no doubt be seen as a positive start for the newly appointed Foreign Minister and Deputy Prime Minister, Winston Peters.