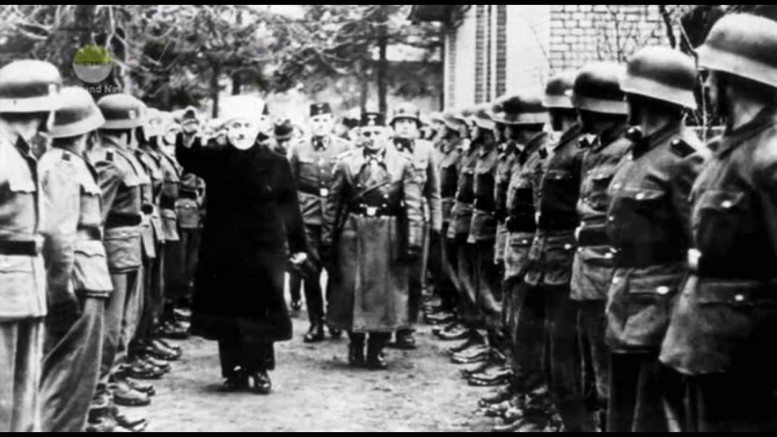 In his opinion piece for the Otago Daily Times on 28 October 2015, entitled “Netanyahu has difficulty with the truth”, noted Israeli detractor Gwynne Dyer lambasts Netanyahu for asserting that the idea for the Holocaust emanated not from the Nazis but from the Grand Mufti of Jerusalem Haj Amin al-Husseini during a meeting with Hitler in Berlin in November 1941. Dyer goes on to say that experienced journalists know that the most useful question to ask yourself when confronted with an implausible story is “WHY is this bastard lying to me?”

In Dyer’s eyes Netanyahu, Prime Minister of the only democracy in the Middle East, is a lying bastard.Richard Parker

In Dyer’s eyes Netanyahu, Prime Minister of the only democracy in the Middle East, is a lying bastard. And Netanyahu is lying, asserts Dyer, because he’s trying to divert attention from the “real” reason the Palestinians are currently slaughtering innocent Jewish people – namely despair at occupation and not having a Palestinian homeland – to Netanyahu’s reason – that the Palestinians simply just “hate Jews”. 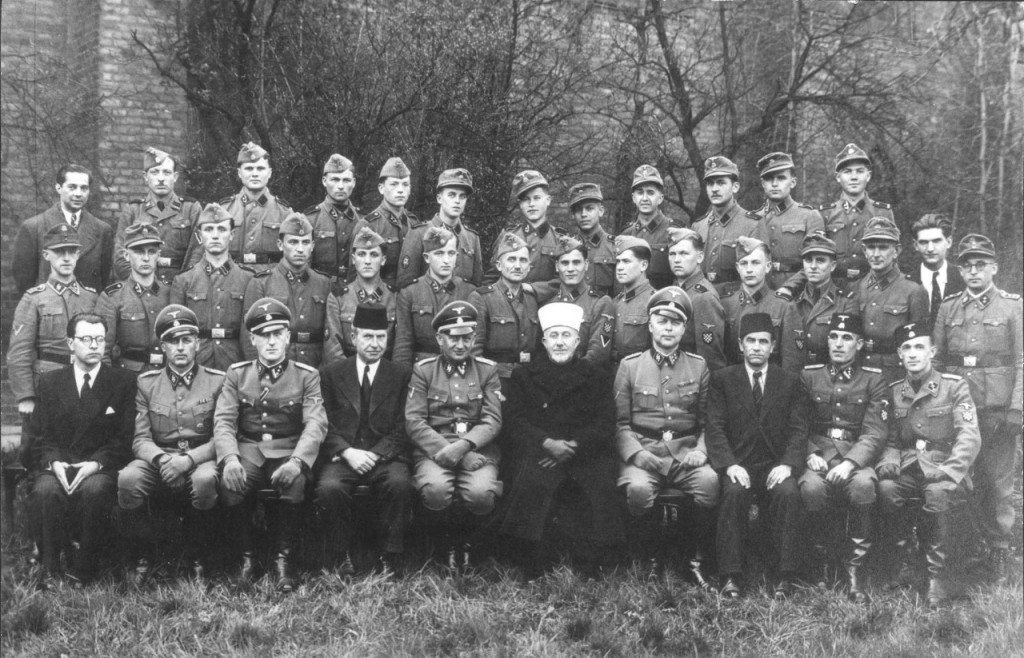 While Mr Dyer rightly states that Netanyahu misled people when he stated that the Holocaust was the idea of the Grand Mufti of Jerusalem (that idea belonged to Hitler and Hitler alone), he deliberately omits to say that al-Husseini and the Palestinians actively supported the annihilation of the Jews by the Nazis and that al-Husseini and his associates visited the death camps of Auschwitz, Majdanek, Treblinka and Mauthausen. In return for his collaboration and support, al-Husseini sought the assistance of the Nazis to prevent the establishment of a Jewish Homeland – a notion that had received widespread support in 1917 with the Balfour Declaration when the British Government stated that it “viewed with favour the establishment in Palestine of a national home for the Jewish people.”

The criticism of Netanyahu’s statements has led most reputable historians and journalists to re-examine al-Husseini’s behaviour during the 1920-40s which in turn has shown an ongoing desire by the Palestinian leadership to make Palestine and modern day Israel Judenfrei. The overwhelming majority of Israelis and New Zealand Jews support peace and a homeland for the Palestinian people.

Regrettably the current uprising has nothing to do with the “occupation” (there was no “occupation” prior to 1967, when Jordan occupied the West Bank and before that the British), and has nothing to do with settlements (there are no settlements in Gaza and yet Hamas fires thousands of rockets at Israel from Gaza every year). Peace would seem achievable if those were the issues.

The real issues at the heart of the current uprising is the Arab world’s obdurate and blatant Judeocidal desire to annihilate the Jewish people – from Iran through Syria to the Palestinians and the failure of Palestinian leadership which favours extremist ideology over realpolitik when making decisions for its people. The entrenched enmity towards the Jewish people has nothing to do with the policies of Israel, but with its very existence. The UN gave the Palestinians a state in 1947. They rejected it and tried to annihilate Israel. Israel offered them a state in 2000 and Arafat rejected it and in 2008 when Abbas rejected it.