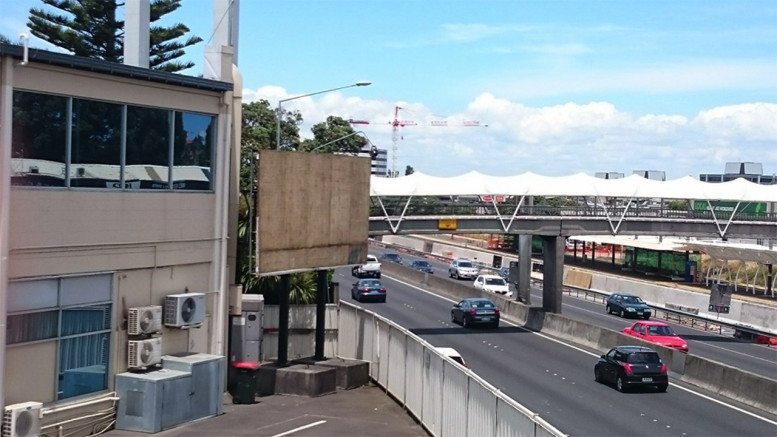 The “maps that lie” billboard that was posted in Ellerslie, Auckland, was taken down one day after it was put up. Ad-Vantage Media responded to complaints and self-regulated when it was made aware of how the billboard advert distorted the truth.

The Advertising Standards Authority was on holiday when complaints were made to it. The ASA has returned to work and Dr Alison Hopkins, complaints manager, said of the removed sign that this “is the best outcome we could hope for.”

The New Zealand Jewish community regularly suffers increased backlash when there is public misrepresentation of the situation in Israel.”David Zwartz

The removal of the false and misleading advert is a small challenge to this hate.

Shalom.Kiwi thanks all who laid complaints with the Advertising Standards Authority and who voiced support. We also commend the quick and proper response by Ad-Vantage Media.