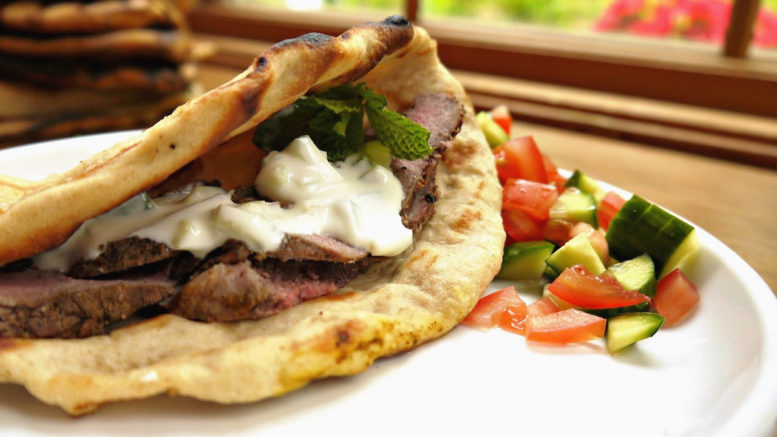 As music is the language of love, food is the language of peace—as much so in the Middle East as anywhere, where business deals, fellowship and declarations of love usually take place around a table laden with good things.  And why not? The region is home to four of the world’s great cuisines—eastern Mediterranean, Turkish, North African and Persian—each of them shimmering with great epicurean opportunities for even the lowliest of aspiring cooks.

Within each of these broad categories, too, there are many other traditions worth seeking out. The often acidic food of Iraq, for instance, differs from that of sultry Oman, and even within nation-states—Syria, say—there are city-specific culinary traditions such as the Jewish recipes that used to be associated with Aleppo. Palestinian fare has its own special character as well. As of course does Israel, which draws on all of the above and then some.

In the interests of promoting a bit of peace and a lot of good food—rather than yet another political tract that the world almost certainly doesn’t need—I recently collaborated with the Auckland restaurateur Yael Schochat on a collection of her recipes, Ima Cuisine: An Israeli Mother’s Kitchen (Penguin). The fruits of that labour are now available in a handsome 277-page volume, replete with an introductory essay and glossary I wrote for antipodeans looking to join the party.

Below is one of my own favourites, a signature Middle Eastern meat dish, which I first snaffled not from Yael Shochat but a Saudi Arabian friend. I’ve since fiddled with the instructions a bit in order to make it user-friendly for those shopping for ingredients in New Zealand.

David Cohen is a Wellington based journalist and writer.