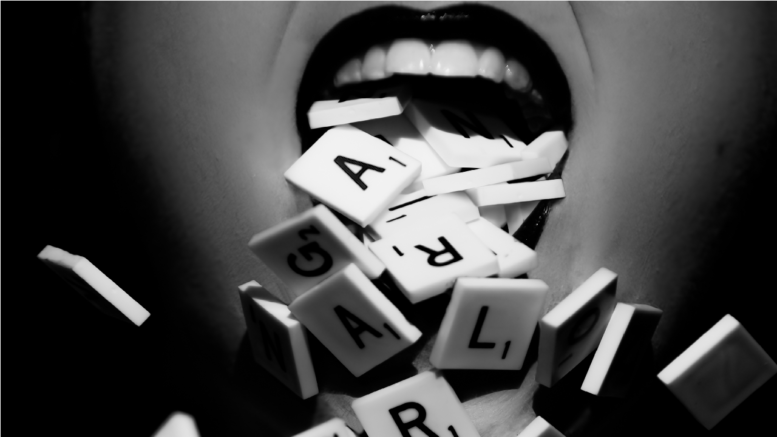 In the seemingly intractable conflict between Israel and the Palestinians, words are just as powerful weapons as rockets or knives. Words can kill, but they are also a casualty of the conflict.

You may remember Newspeak, the fictional language in George Orwell’s dystopian novel Nineteen Eighty-Four, which was an altered form of regular English designed and controlled by the state in order to suppress free thought, individualism, and happiness. Newspeak intended not only to force the populace to conform their thoughts and ideologies towards those of the state, but to make it impossible to even conceive of any other point of view.

Reminiscent of Newspeak, the English language as applied to Israel and the Palestinians has been repeatedly bastardised and butchered beyond all recognition, and accepted by many people as “the truth”, without question or challenge.

So below we helpfully present a dictionary of terms that have been as misappropriated as the Jews’ history in Israel. For practice, we suggest you go to Kia Ora Gaza’s Facebook page with this dictionary in hand. In no time at all, you will be a card-carrying Newspeaker!