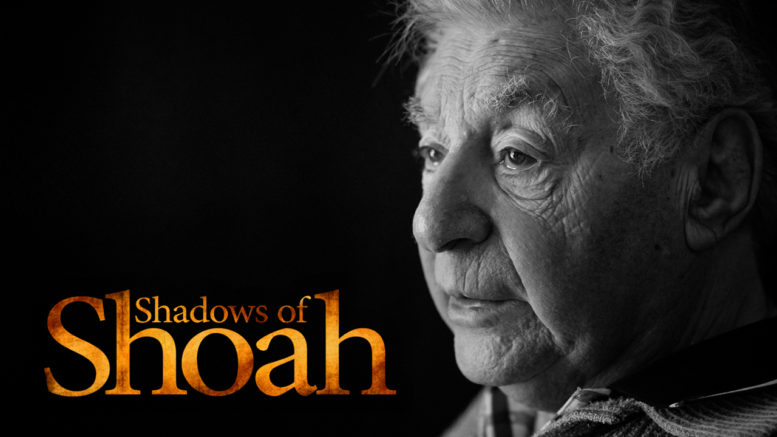 Since 2008 Shadows of Shoah has been photographing and interviewing Holocaust survivors. From interviews typically 90 minutes duration, a mere 15-20 lines of text are distilled. These are combined with black and white portraits and original music to create three minute vignettes presenting the human face of what has become, for many, merely a statistic or historical anomaly.

The goal of the work has been to communicate with those who have little or no knowledge of the Shoah – particularly the young and media savvy. The Shadows of Shoah Exhibition was launched in 2013 by New Zealand Prime Minister John Key. Since then it has toured museums, galleries and public spaces the length of New Zealand.

The first story is that of Leo Pomeranz: