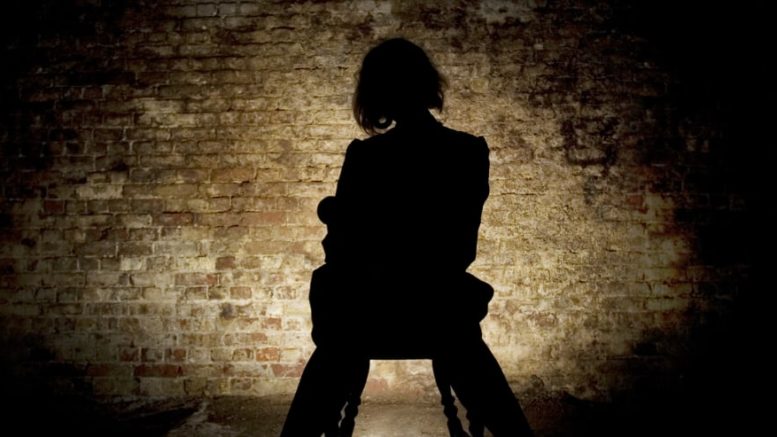 Anne Frank was born in Frankfurt in 1929, the daughter of Edith and Otto Frank. By age 10, when her family fled Germany for the Netherlands, she had already known discrimination and dislocation. By age 15, like 1.5 million other Jewish children, Anne had been murdered. Deported to Westerbork, Auschwitz and finally Bergen-Belsen, she died a slow agony of starvation, exhaustion, scabies and probably typhus in March 1945, four weeks before British troops liberated the camp.

Before being a famous diarist or a symbol of hope, innocence and resistance, Anne Frank remains a young woman, an individual.

That basic fact may have been forgotten when the news spread that supporters of the Italian soccer team SS Lazio (an unfortunate name, in the circumstances) had used an image of Anne Frank wearing the jersey of their city rivals AS Roma to taunt them. Although the anti-Semitism of unashamedly neo-fascist Italians could barely surprise (the same fans had, in a 1991 Rome derby, exhibited the posters ‘Auschwitz is Your Fatherland; the Ovens Are Your Homes’), there was something obscene in their gesture.

International condemnation and a range of responses followed: the Football Association decided to have excerpts of the diary read in all stadia before this week’s league games; then Lazio president Claudio Lotito made an offensive, uninvited visit to Rome’s synagogue, for a photo-op by the plaque commemorating that community’s deportees; then on Wednesday night his team warmed up for a game wearing Anne Frank’s photo on their t-shirt, rigorously under the sponsor’s name. Meanwhile, Anne Frank’s face is plastered across the media, including in a disturbing montage of her wearing all the jerseys of Italian teams, in ‘solidarity’: apparently, children’s right to privacy does not extend to murdered ones.

What are the ethical implications of elevating people to icons, imposing on them a role they are not allowed to refuse?

In other words, the exploitation and appropriation of Anne Frank’s identity was on display as much in the original insult as in the outraged response, including the ‘#Iamannefrank’ inevitably trending on the modern narcissism epidemic we call Twitter: no, you’re not, and neither am I.

This case followed another globally reported Anne Frank incident: Halloweencostumes.com’s marketing of an Anne Frank outfit so “your child can play the role of a World War II hero”. Whether it’s Old Continent anti-Semites with Photoshop or Mid-West entrepreneurs looking to update their stock, the violation of Anne Frank’s memory poses broader questions about the nature of modern memory.

What are the ethical implications of elevating people to icons, imposing on them a role they are not allowed to refuse? Anne Frank’s story has a long history of mediation, adaptation and co-option into mainstream cultures: for instance, the American discovery of Anne Frank, in the 1955 Broadway play and subsequent George Stevens film of 1959, was an embrace that deliberately sanitised Anne Frank’s Jewishness in the name of universality.

As the past is written into history, and history is in turn institutionalised and memorialised, we must be keenly aware of the treacherous line that separates recognition from exploitation, and remembering from forgetting.

De-historicising a discrete event to maximise its significance is a worthwhile exercise, but its corollary is all too often a facile relativism that apportions meanings that are not ours to give and negates the specific voice of the victims all over again.

The annual politics of the United Nations’ International Holocaust Remembrance Day (latest case the White House’s carefully worded – and Jew-free – statement of last 27 January) sound a warning about the whiff of hypocrisy that can emanate from gone-off memorial days. What does the modern commandment not to forget really mean, if you don’t learn how to read the connections between events while respecting their specificity?

The Holocaust Centre of New Zealand is trying to do just that, by bringing the Anne Frank international exhibition here from Amsterdam in 2018. It will tour New Zealand over two years, and Holocaust Centre Education Officer Chris Harris has so far trained 78 young Kiwis to act as tour guides for their schools and communities. They will learn how to explore the connections between Anne Frank’s story, which belongs to her alone, and the modern context of discrimination, prejudice, apathy and tolerance, featuring a section on Parihaka and the legacies of New Zealand’s colonial past.

As Aotearoa New Zealand prepares for its first Raa Maumahara National Day of Commemoration of the New Zealand Wars, these are questions it cannot afford to ignore. There are trends for us to observe in European attempts to create a coherent identity out of selective memory: how do we ensure commemoration is not a sterile exercise? The first step is to understand that the goal of commemoration cannot be resolution or reconciliation. Its goal is to provide a forum to speak, listen and remember, and acknowledge the sense of loss that defines collective traumatic memories, even when they coexist with hope, resilience and the triumph of life over death.