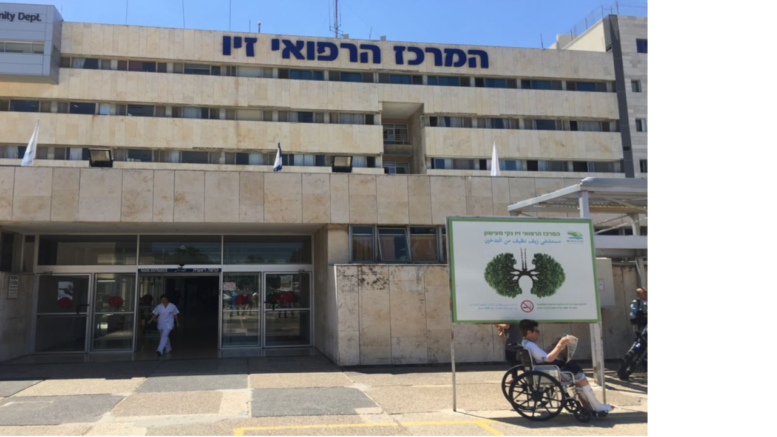 Israel has a proud tradition of sending humanitarian medical relief to sites of natural and other disasters around the world, such as the Haiti and Nepal earthquakes, Philippines typhoon, UK floods, and the migrant crisis in Greece. In 2016 the UN World Health Organisation recognised the IDF’s field hospital unit as the number one in the world, according it the only designation in the world as a “type 3” field hospital.

However, in the case of the Syrian war, Israel is bringing the relief effort home, sneaking victims across the border in the dark of night. On my trip to Israel last year, a highlight was visiting Ziv hospital near the Syrian border, which has been treating Syrians injured in the civil war for many years.

The hospital’s senior intensive care paediatrician, Australian Dr Michael Harari, was (to his embarrassment) reduced to tears talking about the horrific multisystem injuries he deals with. He said that nothing in his career had prepared him for treating injuries of this nature. As, if not more important than the physical injuries, is the psychological trauma he and his staff treat, often with the use of medical clowns. These children become like family to the staff, and it is very hard and emotional to say goodbye to them. 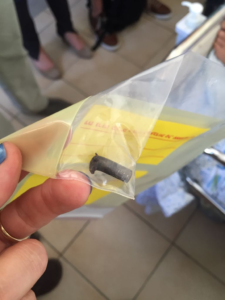 We also met a 26- year-old Syrian Free Army fighter “Josef” from Quneitra, who was a builder before the war. Through his Arabic-speaking social worker, we learned that he was shot by ISIS and lost a kidney as a result, and had spent two weeks in hospital. I held the bullet he kept as a souvenir. He was planning to head home that night to continue fighting, despite appearing to be in no state to do so. His family had no idea where he was, and may well have thought he was dead. I have often wondered whether he now is.

Born in the 70s, growing up in New Zealand, I have had the luxury of having no first-hand experience of war, although every war Israel is forced to fight feels deeply personal and painful for me. I have tried to follow the Syrian war, with its inordinate complexities, humanitarian tragedies and manifestations of terrible barbarity as best I can. But witnessing the human cost for myself at Ziv hospital was a life-changing experience. My distress was tempered by pride in Israel, practising humanity in the face of unfathomable inhumanity, demonstrating what binds us as people, not divides us, showing compassion to those who have been taught that Israel is their evil arch-enemy. How devastatingly ironic that the apparent arch-enemy should turn saviour, and the compatriot should turn the arch-enemy.

The Australian ambassador to Israel has recently written that Ziv Hospital is ‘a ray of hope in the Syrian tragedy’. Read his article here. And this week, the Israeli military revealed the scope of the humanitarian aid project, which it calls Operation Good Neighbor and which began in June 2016 along the Israeli-Syrian boundary on the Golan Heights.