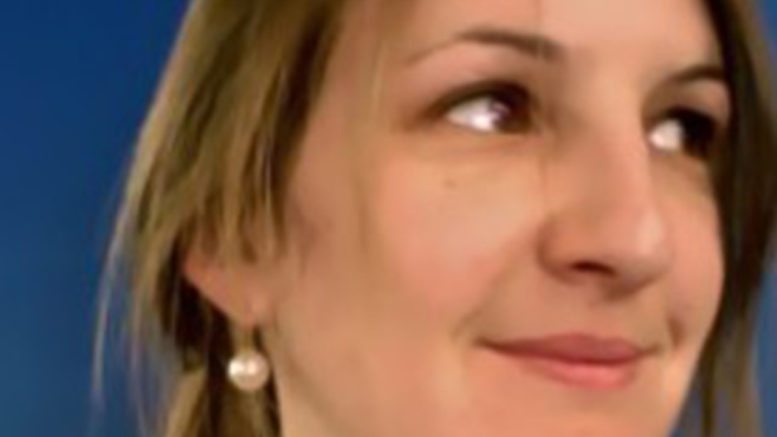 Green MP Marama Davidson’s ‘Women’s Peace Boat’ mission came to an inauspicious end last week as she was arrested and deported from Israel, having failed to accomplish her mission of reaching Gaza. Of course, she always knew this was the likely outcome, underlining the futile and foolish nature of the venture.

While MP Marama Davidson recovers from the onerous ordeal of sailing the Mediterranean, the Palestinian humanitarian issues continue, without even the benefit of a little aid brought by the women activists. Hopefully Davidson will now devote her energy to helping the women and children of New Zealand. Domestic violence in this nation and child poverty could use some serious attention.

Coverage of Davidson’s ‘Women’s Peace Boat’ barely penetrated beyond the echo chamber of her close circle of devotees. Commentary, such as it was, followed the familiar pattern. Case in point, Kate Shuttleworth’s opinion piece of 9 September 2016.

Shuttleworth’s report mentioned “Egypt’s closure of the Rafah border-crossing and goods-smuggling tunnels” and referred to Hamas as “a bunch of thugs who ban most of the enjoyable things in life”. However, her report fell far short of explaining and providing context to the humanitarian issues in Gaza.

Shuttleworth opened her article by referring to an Israeli airstrike. Not once did she explain that this was a response to two attacks on southern Israel; one on that day and another the previous day. The town of Sderot was hit by rocket fire causing damage to the road, cars and nearby homes. Three people were hospitalized after suffering anxiety attacks. The IDF targeted key Hamas strategic infrastructure in response.

Nor did Shuttleworth explain that the Islamic State-affiliated Ahfad al-Sahaba-Aknaf Bayt al-Maqdis terrorist group took responsibility for the rocket launch, claiming it was a response to Hamas’s arrest of several members of the Salafist organization.

This example highlights the way the narrative is twisted, so that Israel appears as the all-powerful aggressor, intent on destruction, for no apparent reason. The implication is that the suffering of Palestinians is attributable only to Israeli aggression.

For Shuttleworth to refer to Hamas as ‘thugs’ vastly minimises who they are and what they stand for. Hamas’ is a sunni-Islamic fundamentalist organisation that took control of Gaza in a bloody battle (against Fatah) that cost 116 Palestinian lives. The armed wing of Hamas, Izz ad-Din al-Qassam Brigades, is designated by New Zealand as a terror group, in line with UN Security Council Resolution 1373. Hamas does not recognise Israel and its charter calls for genocide.

The Palmer Report that investigated the Gaza Flotilla incident of 2010, acknowledged Israel’s security needs as genuine. The necessity for Israel to defend herself against the thousands of rocket attacks launched from Gaza was acknowledged. These attacks only intensified when Israel unilaterally withdrew from Gaza in 2005.

The conflict between Israel and Gaza can be boiled down to the competing demands of Israel’s security needs versus Gaza’s humanitarian crises. However, the latter would be resolved if Hamas recognised the state of Israel and chose to work with, rather than against her. Gaza could be the beneficiary of Israel’s expertise in innovation and technology, just as are many other friendly nations. Israel is helping Kenya build its first tech hub in a $14.5 billion project, featuring a science and business park, convention centre, shopping malls, hotels and international schools, among other facilities.

Shuttleworth fails to take into consideration the fact that Israel faces an organisation committed to her destruction. Hamas has jurisdiction over Gaza and yet Israel facilitates the delivery of humanitarian aid to Gaza. Jewish history has taught Israel that she must take responsibility for her security because no-one else will. Therefore, Israel rightly prioritises the protection of her citizens.

To apportion blame to Israel for the humanitarian situation in Gaza, without any acknowledgement of these factors, denies the agency of Palestinians and the power of Hamas to bring about change. Shuttleworth’s report falls far short of balanced and fair journalism.